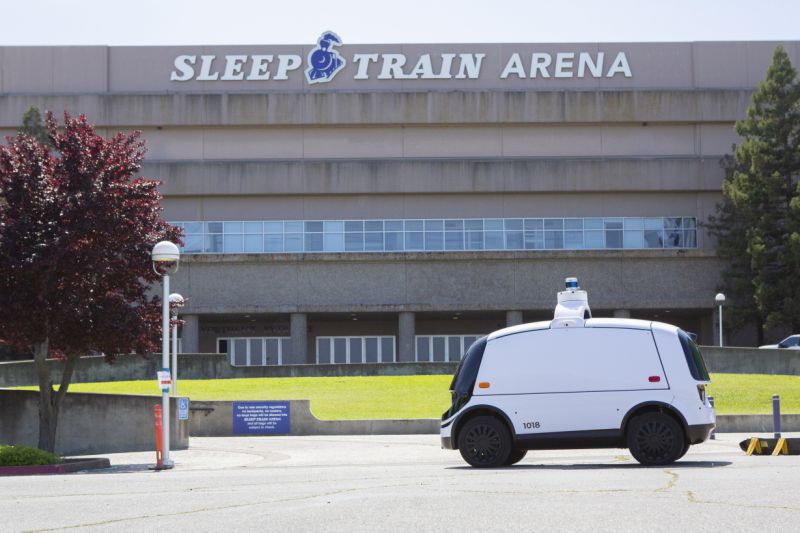 Nuro, the autonomous robotics startup that has raised more than $1 billion from SoftBank Vision Fund, Greylock and other investors, said Thursday it will test prescription delivery in Houston through a partnership with CVS Pharmacy. The pilot, which will use a fleet of the startup's autonomous Toyota Prius vehicles and transition to using its custom-built R2 delivery bots, is slated to begin in June.