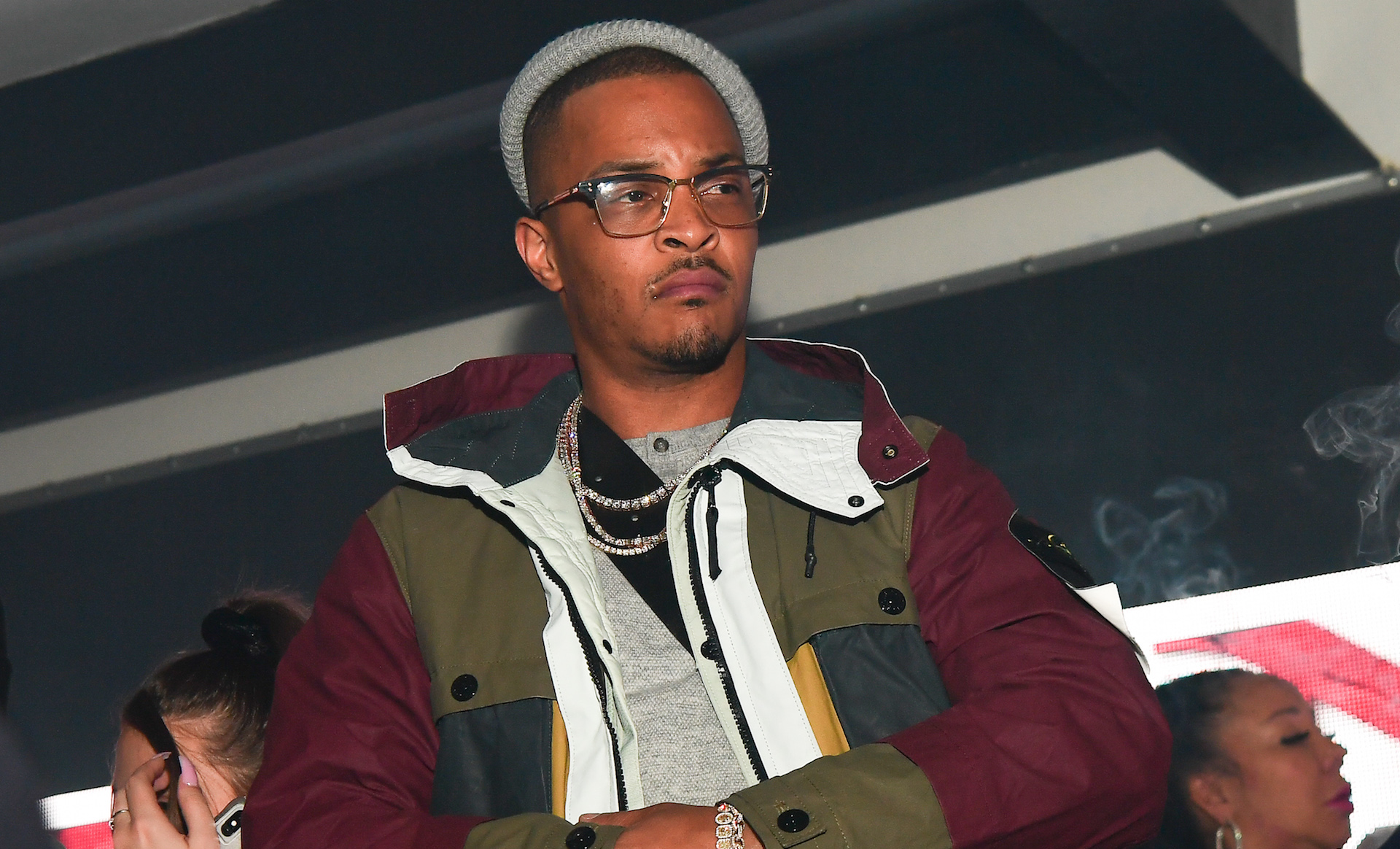 T.I. Responds to Trump Repurposing “Whatever You Like” for Anti-Joe Biden Ad

Donald Trump's team repurposed T.I.'s 2008 track "Whatever You Like" for an anti-Biden jingle on Tuesday, and now the rapper has made it clear how he feels about it.

In a statement, a representative for T.I. said the video is an "unauthorized use" of the track. "The video distorts lyrics from his #1 charting song by misrepresenting the lyrics through text language and distortion of his recorded voice," the statement reads. "It goes without saying, that T.I. would not in any way ever support the divisive policies and destructive propaganda of Trump. The people of our country deserve far better than this."