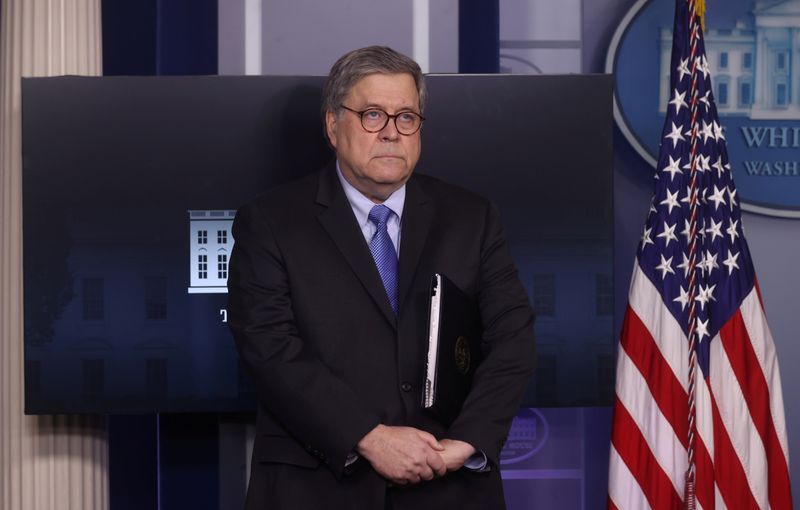 WASHINGTON (Reuters) - Former U.S. intelligence officials questioned the Justice Department's naming of a prosecutor to probe the "unmasking" of names in spy-agency eavesdropping reports by Obama administration officials, saying such requests had not previously been treated as criminal matters.