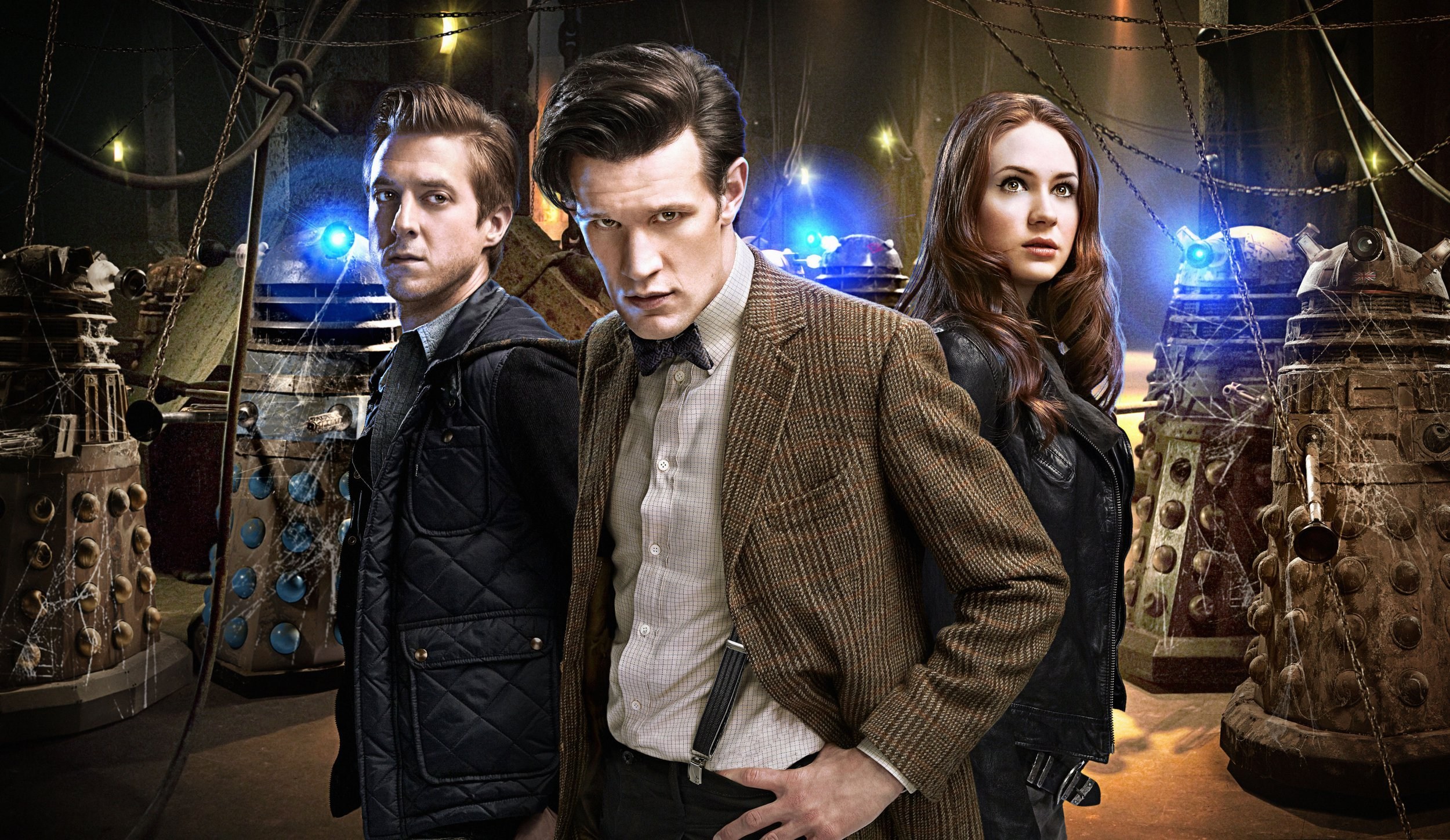 Doctor Who writer reveals he filled in for Matt Smith for iconic cameo scene: ‘Those are my hands’

Play this highly-restored Pokemon classic now! Gotta catch 'em all!
Do you want a free iPhone Xs? Many other amazing prizes are waiting too!

Doctor Who writer Mark Gatiss has revealed that he actually filled in for Matt Smith during an iconic cameo scene for the Eleventh Doctor.