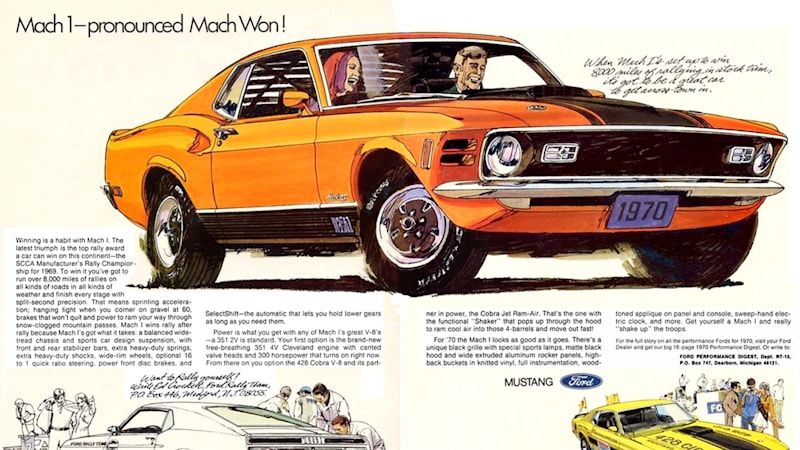 Ford Mustang Mach 1: Time-traveling at the speed of sound

Looking for professional and affordable room painting? Here it is!
Beijing 101 has many positions looking to be filled! Apply now!

"Mach 1": The term refers to the speed of sound, which is not a fixed number but varies based on the temperature of the surrounding gas. Named for Austrian physicist Ernst Mach, the term is a little science-geeky, but Ford evidently felt it connoted jet-age performance. Ford first applied the Mach 1 name to a Mustang with a 1968 show car that featured a chopped roofline and square headlights. Neither of those elements made it into the production version that arrived with the aggressively restyled new Mustang for 1969.