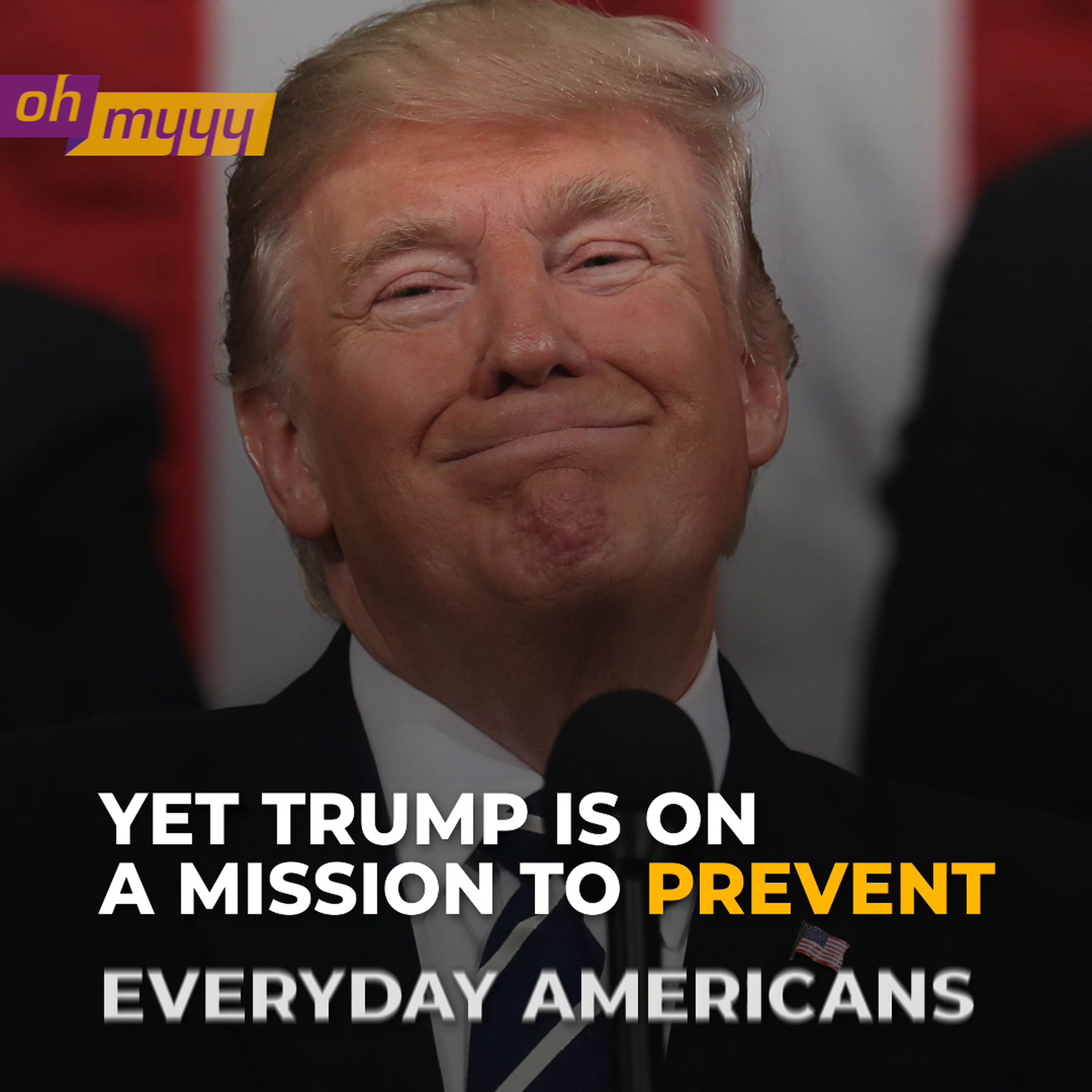 After getting his a$ handed to him for lying about absentee voting measures on Twitter, Donald Trump continued to rail against expanded mail-in voting policies designed to allow citizens to exercise their constitutional rights without jeopardizing their health.

Trump falsely tweeted that voting by mail is rife with fraud, though evidence debunks this, as Twitter's fact checks pointed out.