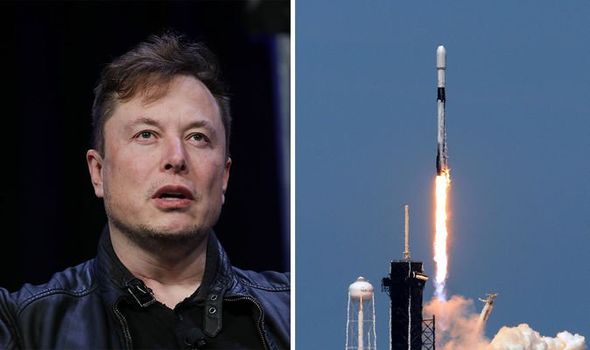 Save up to $100 to renew your car insurance via this app!
Awesome promotion deals for foodies!

The mission, named Demo-2, will see SpaceX send two astronauts to the International Space Station. It will mark the first time in history that a commercial aerospace company has carried humans into Earth's orbit. NASA and space fans have waited nearly a decade for this milestone, which will represent the return of human spaceflight to US soil.