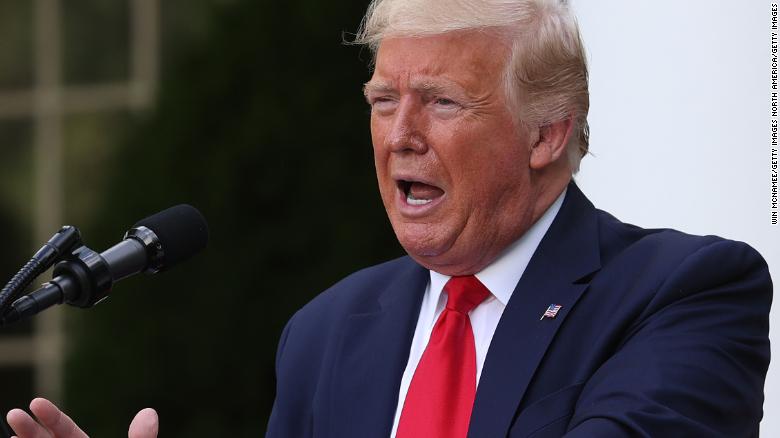 Trump tweets threat that 'looting' will lead to 'shooting.' Twitter put a warning label on it

New York (CNN Business)Twitter says President Donald Trump and the White House's official Twitter (TWTR) account have violated its rule against glorifying violence and has affixed a warning label to tweets on both, marking the first time such action has been taken against the accounts.