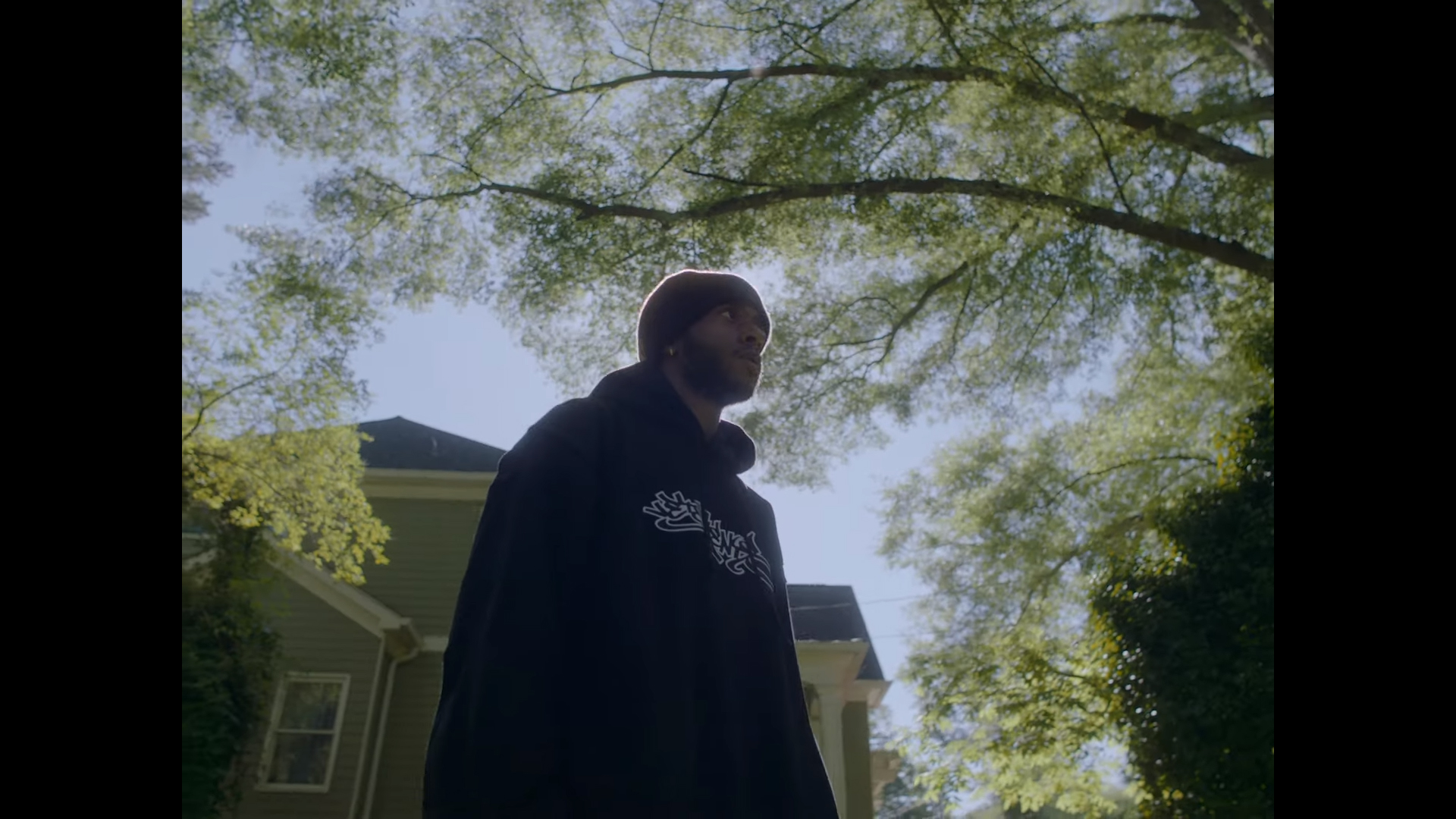 6lack has shared the video for his new song "ATL Freestyle," but he also took a moment to address his fans in an emotional note following the murder of George Floyd.

The Atlanta crooner and rapper's "ATL Freestyle" sees him in a pensive mood, reflecting on what family and his origins mean to him. Following him as he makes his way back home, the intimate video offers a peek into his life. He also addressed that this is a weird time for him to be releasing music, with the outrage of Ahmaud Arbery and George Floyd's deaths fresh in the minds of many.