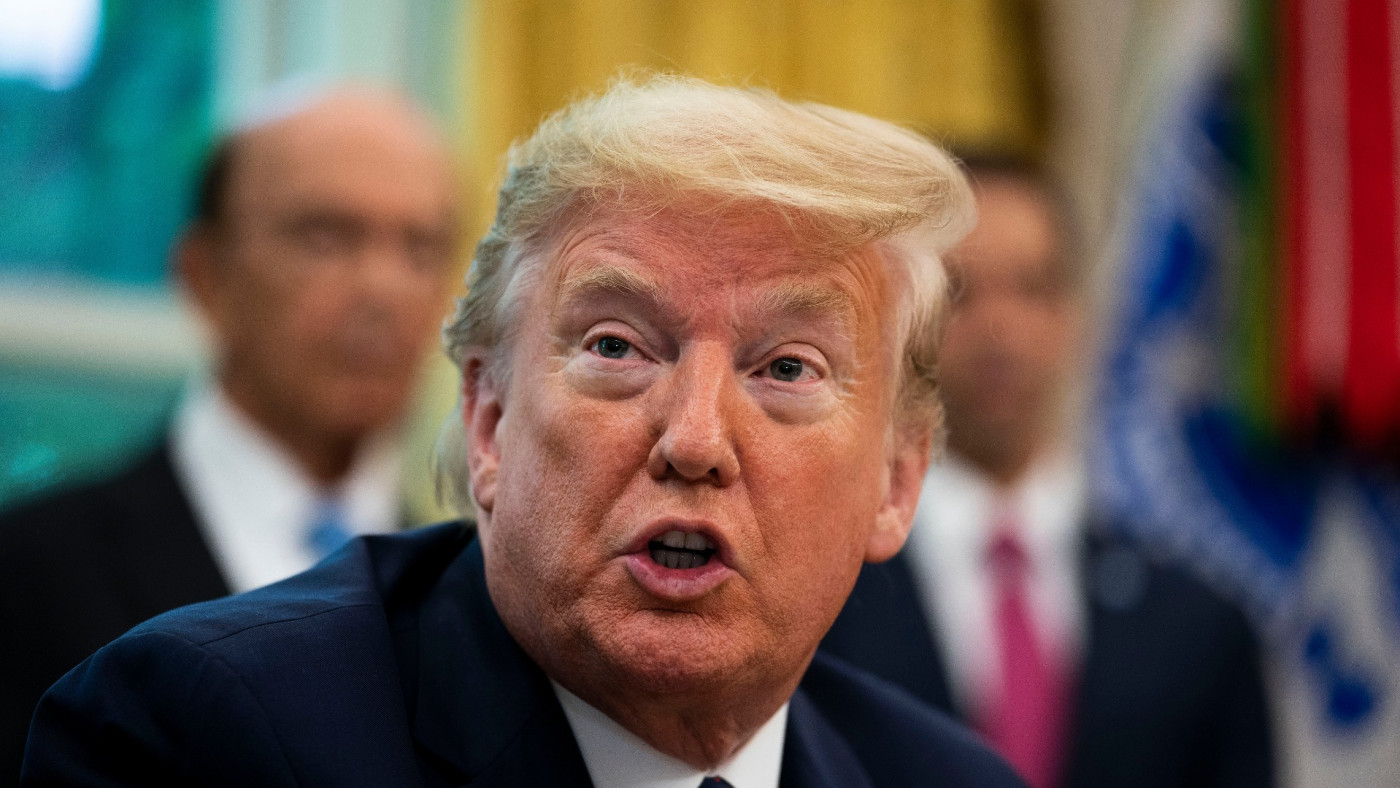 A tweet from Donald J. Trump about the protests in Minneapolis, which were started amid a lack of charges being brought against the officers involved in the death of George Floyd, now includes a warning about "glorifying violence."

In the tweet, Trump referred to protesters as "thugs" and threatened to have the military engage in shooting them.