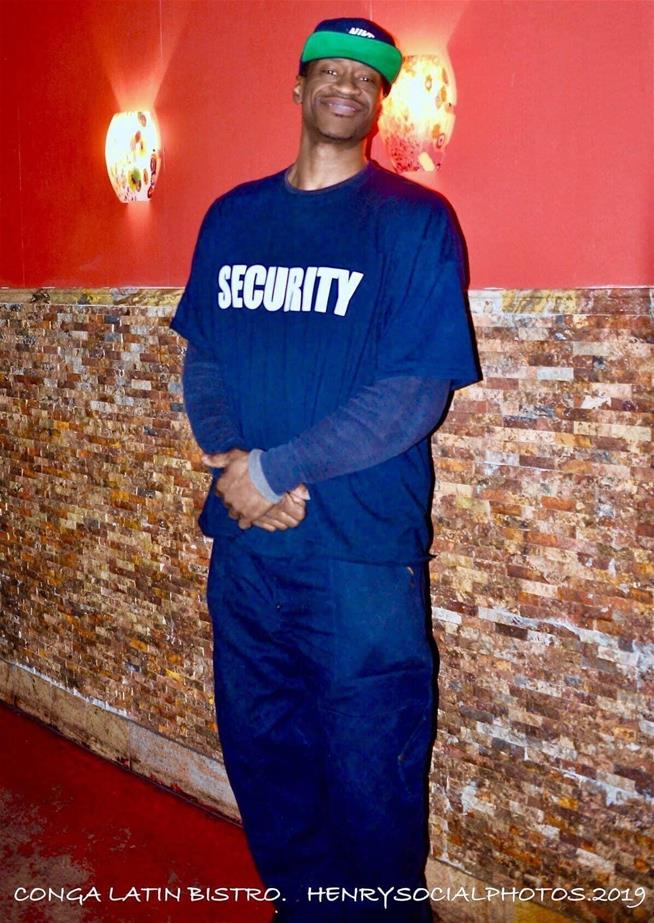 Offering Year-end Bonus & Employee Allowance! Din Tai Fung is hiring at HIGH SALARY now!
Do you want a free iPhone Xs? Many other amazing prizes are waiting too!

(Newser) – A white Minneapolis police officer and the black man he's charged with killing both worked as security guards at the same Latin nightclub as recently as last year, but its former owner says she’s not sure if they knew each other, the AP reports. What she is certain of is how aggressive Officer Derek Chauvin became when the club hosted events that drew a mainly black clientele, responding to fights by taking out his mace and spraying the crowd, a tactic she told him was unjustified "overkill." "He would mace everyone instead of apprehending the people who were fighting," said Maya Santamaria, former owner of El Nuevo Rodeo club in Minneapolis. "He would call backup. The next thing you would know, there would five or six squad cars."