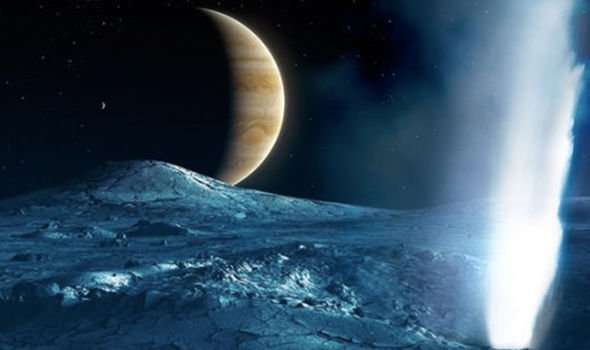 Traveling abroad? Get this SIM card and use mobile data worry-free!
Want to study for an MBA? First understand these

Europa is the smallest of the four Galilean moons that orbit Jupiter and the sixth-largest of its kind in the Solar System. But unlike its counterparts, Europa has a very smooth surface, which has led scientists to hypothesise that a water ocean exists beneath the surface, which may be concealing life. It was revealed on the Science Channel’s ‘NASA’s Unexplained Files’ how this speculation became a strong probability after NASA investigated a series of mysterious red lines that criss-cross the moon.