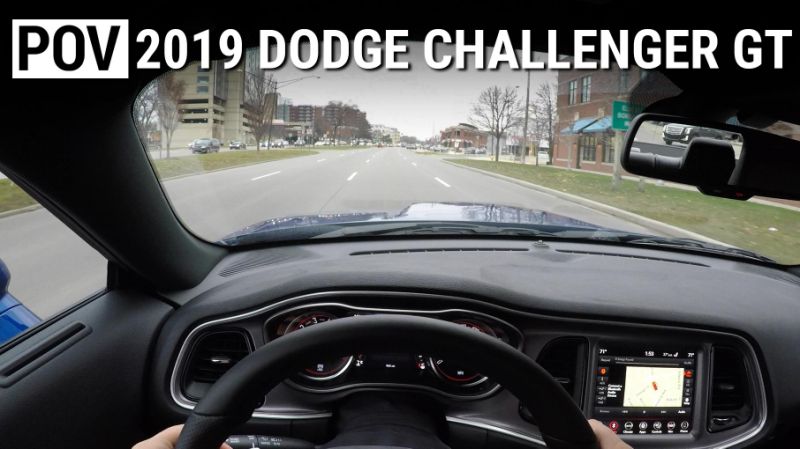 Do you have vision problems? Let SLM help you!
Check if you are overpaying and underinsured your insurance premiums here!

In 1995, Dodge released the ACR Neon, an unlikely combination of cheap, compact American sedan and high-performance parts and engineering marked by initials standing for American Club Racer. Dodge sold a heap of them, so the automaker flexed the ACR brand's potential with the first ACR Viper in 1999. The racy coupes made huge noise for Dodge and the Viper. After the fourth-gen Viper ended production in 2010, Dodge took a Challenger ACR concept to SEMA in 2011. But instead of carrying the coupe to production, Dodge resurrected the Viper for 2013 and got one more Viper ACR model out during the last Viper's final years. With the Viper gone again, it appears Dodge is sorting out that Challenger ACR concept for real. Last October, Mopar Insiders reported the automaker was trying to get a Challenger ACR prepared for the model's 50th anniversary this year. The timing looks highly unlikely, but an Allpar source says the track-happy coupe is still coming, and with bonkers expectations and gear.