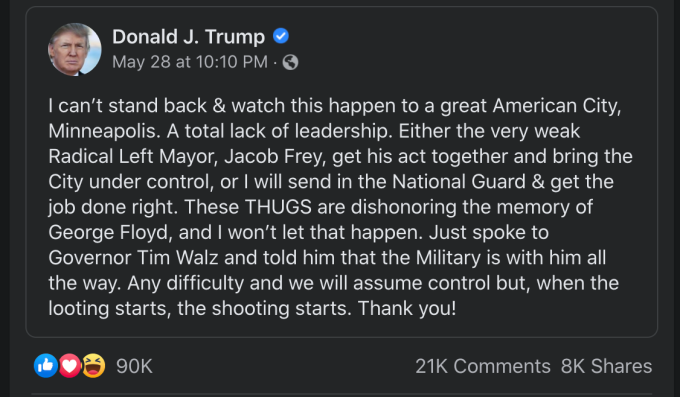 Play this highly-restored Pokemon classic now! Gotta catch 'em all!
Check if you are overpaying and underinsured your insurance premiums here!

Some Facebook employees are virtually walking out today to challenge the company’s lack of response to President Donald Trump’s posts pertaining to protests in light of the brutal killing of George Floyd. Employees participating in the protest requested time off and then added an out-of-office response to their emails notifying senders they are protesting, The New York Times reports. Facebook has since acknowledged the walkout and said it will not require employees to use their paid time off.