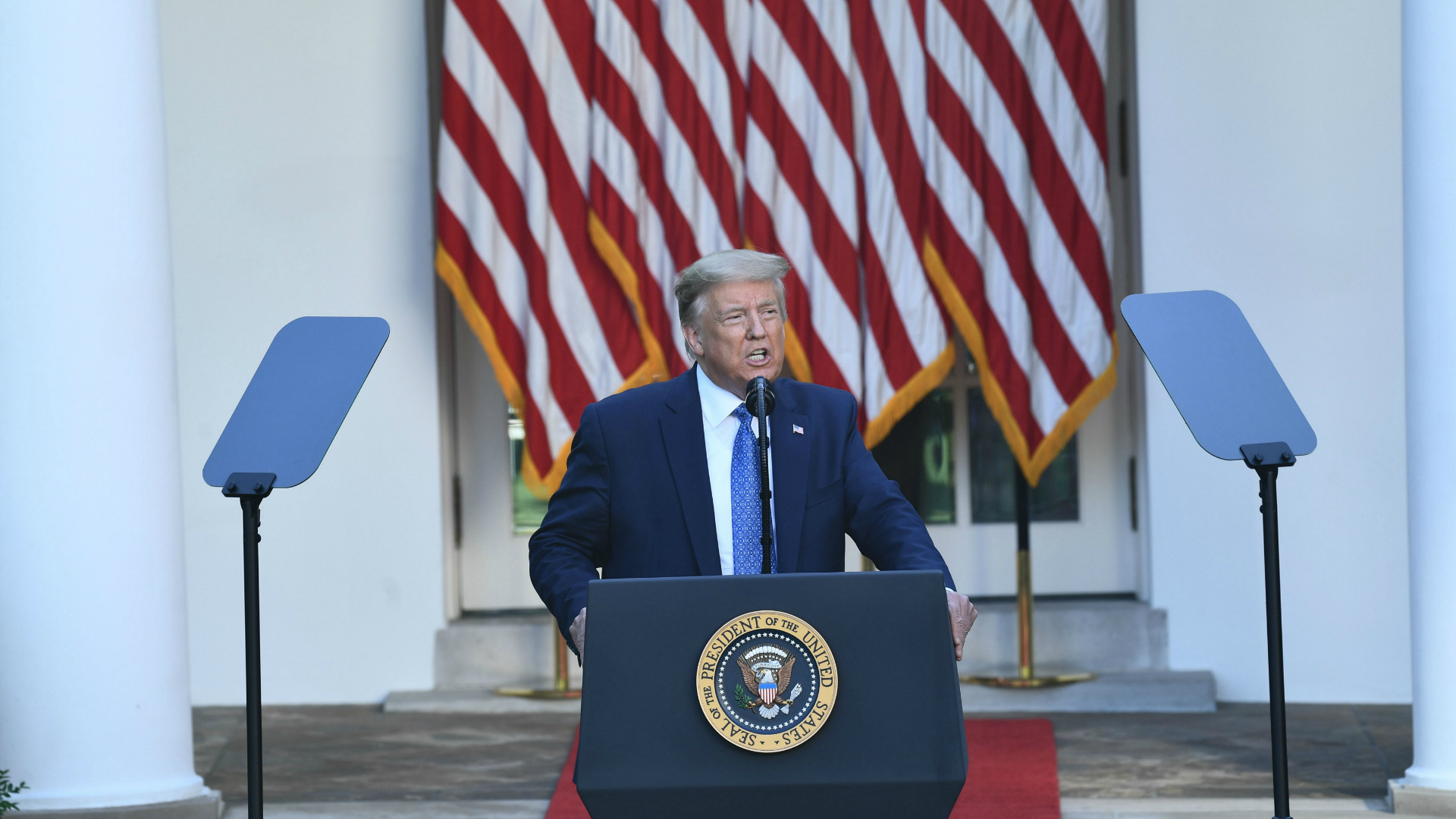 Trump Threatens to Deploy the U.S. Military in Response to George Floyd Protests

On Monday, Donald Trump vowed to invoke the 1807 Insurrection Act, which gives him the power to deploy the U.S. military in an effort to deal with the ongoing riots and demonstrations across the country, ABC News reports.

"I am mobilizing all federal and local resources, civilian and military, to protect the rights of law abiding Americans," Trump said. "If a city or state refuses to take the actions necessary to defend the life and property of their residents, then I will deploy the United States military and quickly solve the problem for them."