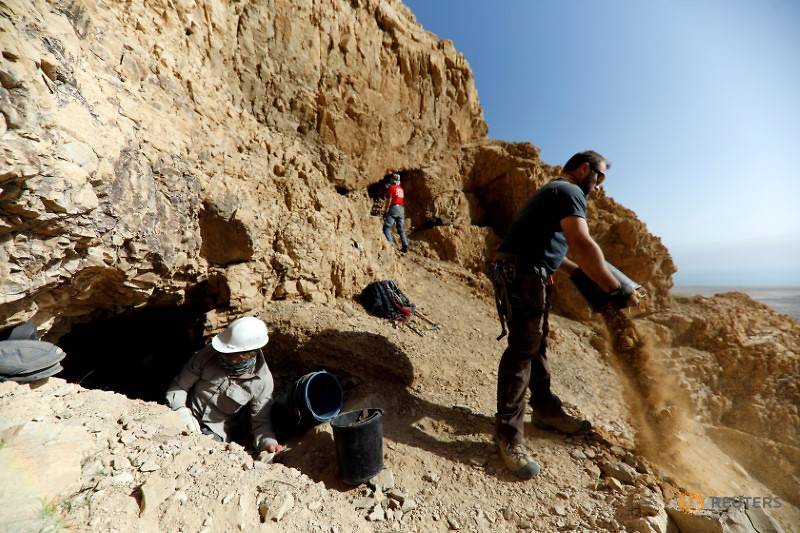 JERUSALEM: Genetic sampling of the Dead Sea Scrolls has tested understandings that the 2,000-year-old artefacts were the work of a fringe Jewish sect, and shed light on the drafting of scripture around the time of Christianity's birth.

The research - which indicated some of the parchments' provenances by identifying animal hides used - may also help safeguard against forgeries of the prized biblical relics.

The Dead Sea Scrolls, a collection of hundreds of manuscripts and thousands of fragments of ancient Jewish religious texts, were discovered in 1947 by local Bedouin in the cave-riddled desert crags of Qumran, some 20km east of Jerusalem.