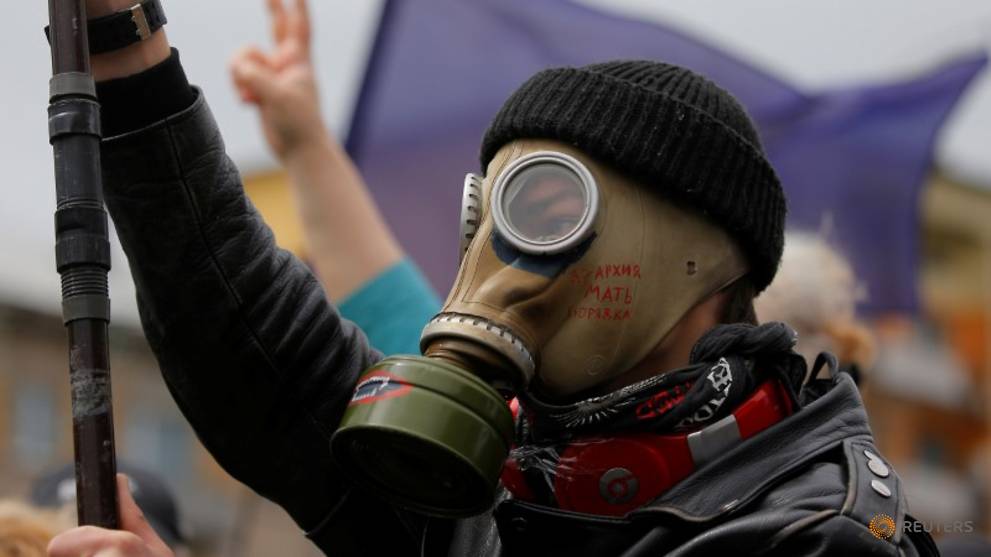 MINSK: In the Belarusian capital Minsk, a long queue formed outside a covered food market on Sunday (May 31) as people waited for hours to give their signature to opposition candidates contesting a presidential election in August.

Some carried a slipper, the symbol of a protest movement against President Alexander Lukashenko, comparing him to a cockroach character from a children's fairytale book that they want to squash.

Such queues are increasingly familiar across Belarus and Lukashenko, a former Soviet collective farm boss who has tolerated little opposition since taking office in 1994, faces his biggest political challenge in years.