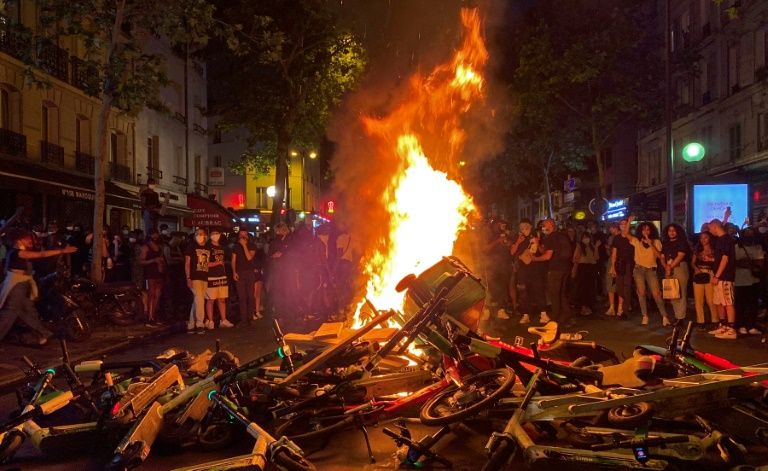 Clashes at Paris protest against racism and deadly police violence

Clashes broke out between police and protesters in Paris on Tuesday after around 20,000 people defied a ban to rally over the 2016 death of a black man in police custody, galvanised by US demonstrations against racism and deadly police violence.

The protesters used slogans from the American protest movement to call for justice for Adama Traore, whose death four years ago has been a rallying cause against police brutality in France.