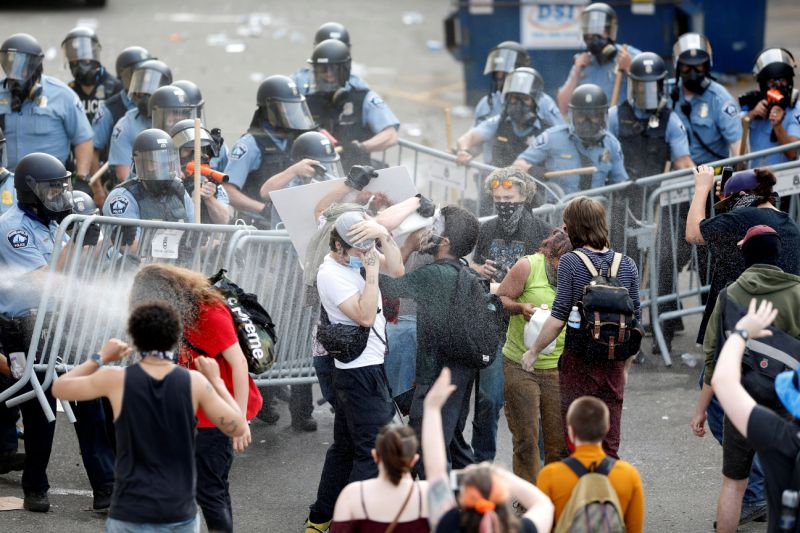 Durex: less worry, more happy
Refinance and enjoy rates as low as 1.48% on your mortgage!

R.T. Rybak needed support from the police, or so he thought. In 2001, not long after he won the Democratic primary in Minneapolis’ mayoral race, he met with the local police union in an attempt to earn its support and shore up his public safety bona fides. It worked: Rybak won its endorsement, and the general election two months later.