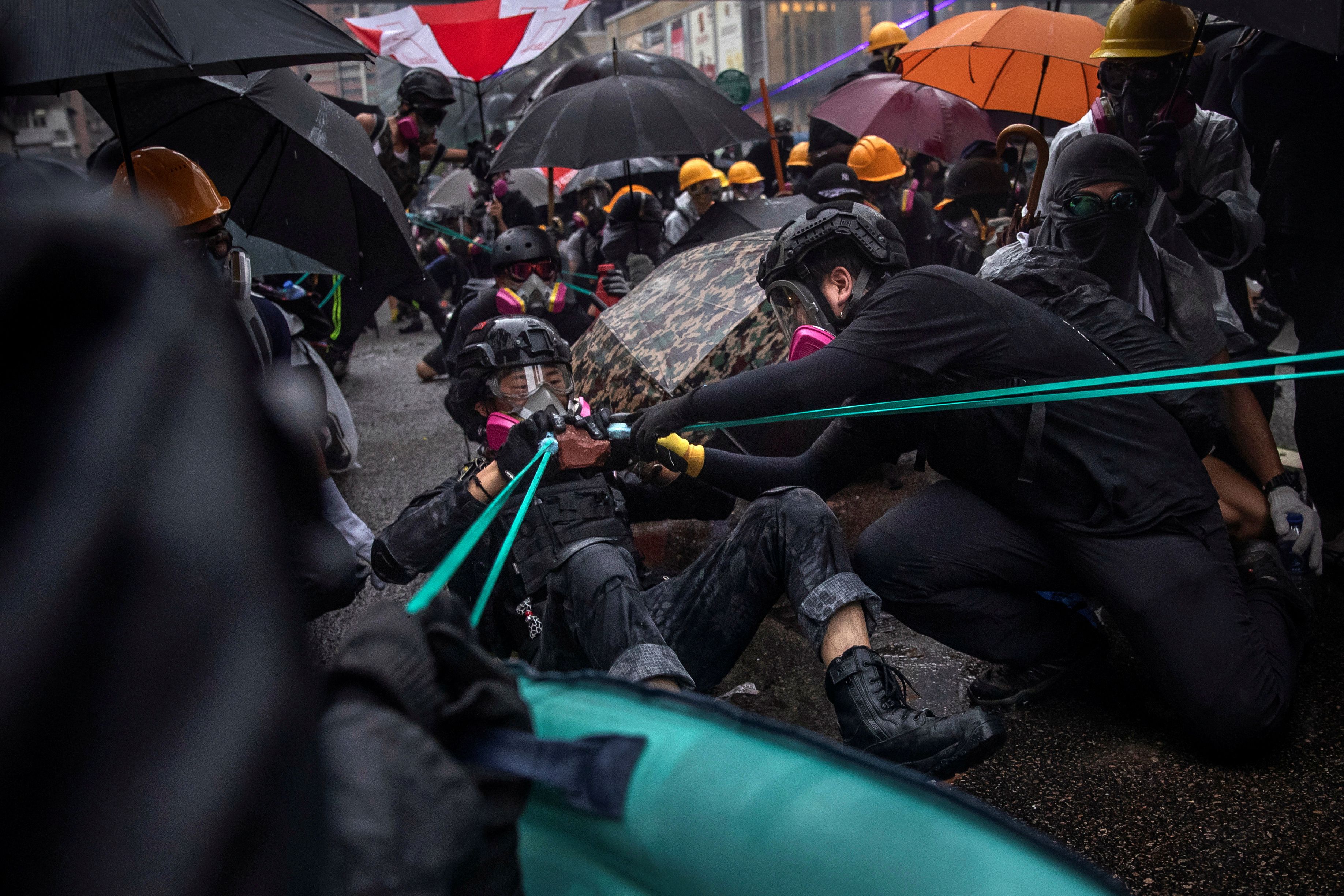 Save up to $100 to renew your car insurance via this app!
Buy groceries and order food at affordable prices! Join WeBuy and #buyfresh together!

It’s by now a well-worn script: faced with social injustices and unaddressed grievances, mass numbers of people mobilize to protest publicly, and sometimes that action spills over into acts of violence and vandalism. Government officials then pounce on the opportunity to denounce the protest movement as immoral and reprehensible, and cast protesters as rioters, extremists, even terrorists.