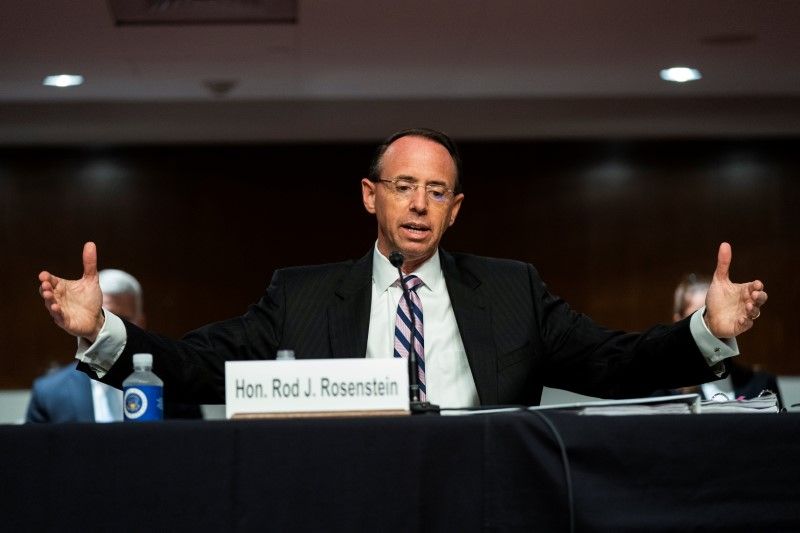 Philosophy: when science meets inspiration in beauty
Save up to $100 to renew your car insurance via this app!

WASHINGTON (Reuters) - Republican allies of President Donald Trump attacked the FBI's probe of his 2016 presidential campaign on Wednesday, but failed to get a key witness to agree that former U.S. Special Counsel Robert Mueller's Russia investigation was unfounded.