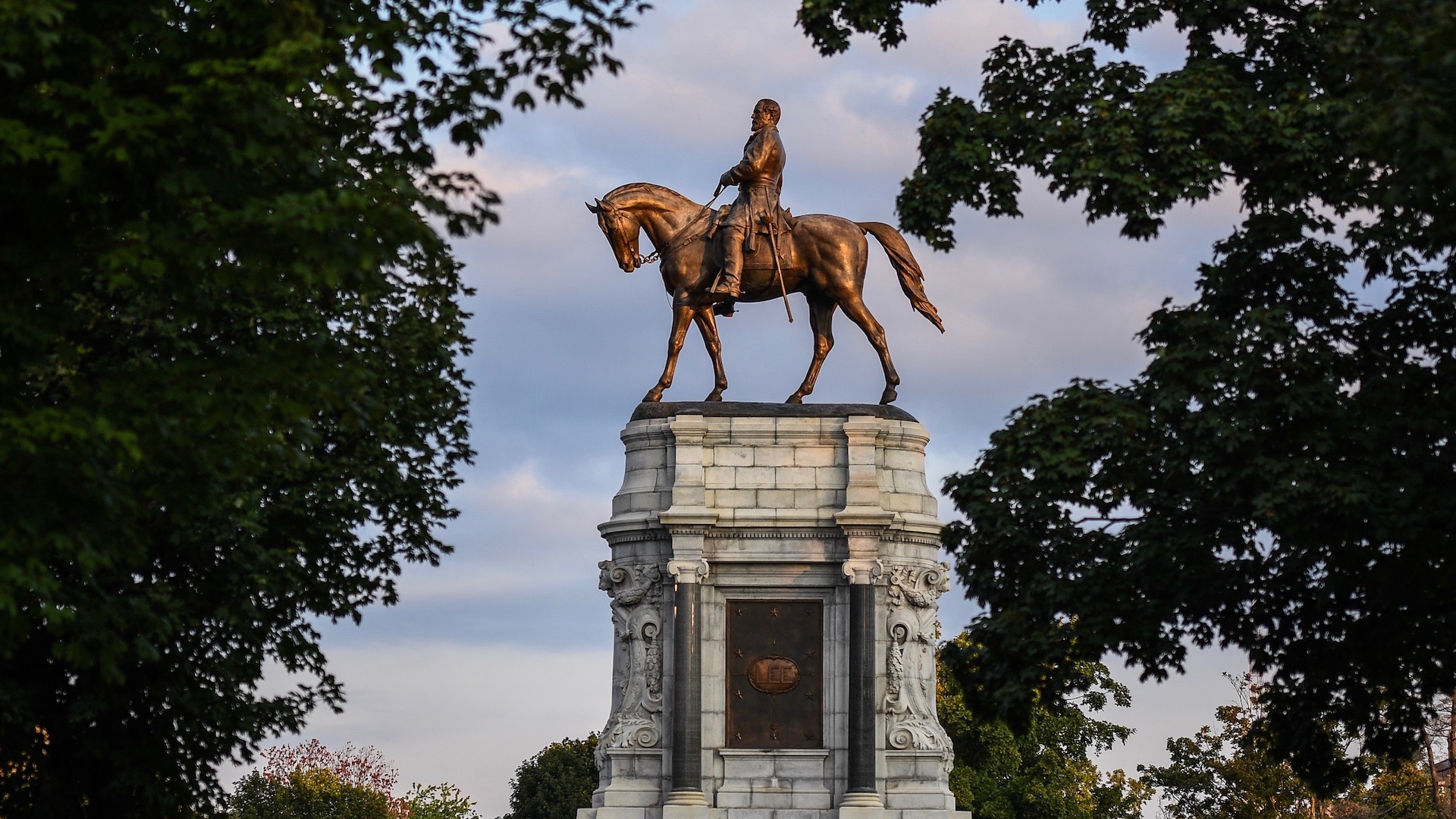 Virginia Governor to Announce Robert E. Lee Statue in Richmond Will Be Removed

Virginia Gov. Ralph Northam is expected to order the imminent removal of one of Richmond's controversial memorials: the statue of Confederate Gen. Robert E. Lee.

According to the Associated Press, the Democratic lawmaker will announce his plans Thursday, amid nationwide protests against racism and police brutality. The statue, located on Richmond's Monument Avenue, has been targeted with graffiti and other forms of vandalism over the past week, as city residents have taken to the street demanding justice for George Floyd—a 46-year-old black man who died at the hands of Minnesota police.