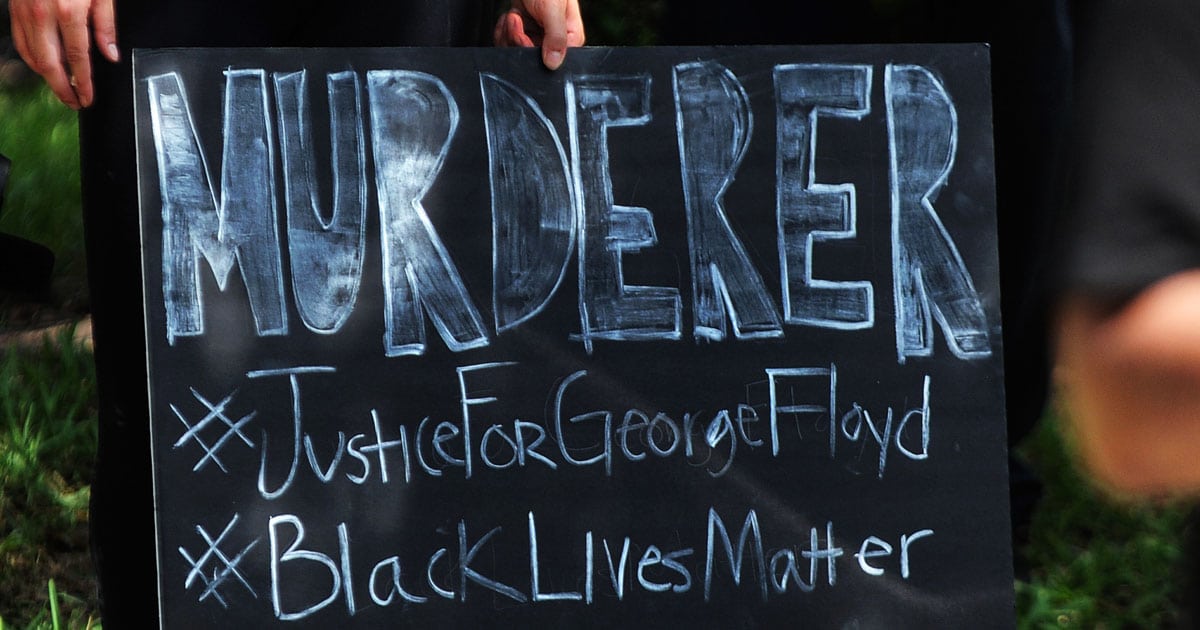 Officers involved in George Floyd’s murder are all facing charges

Last week the world watched in horror as now ex-cop Derek Chauvin kneeled on George Floyd’s neck, ultimately killing him. In the immediate aftermath of the tragedy, neither Chauvin nor the other three cops who stood by and witnessed it were arrested or charged. Then, folks across the country called and emailed the mayor, the DA, and the Minneapolis police, demanding the termination and prosecution of the four cops involved. Initially, Chauvin was charged with third degree murder but now Chauvin’s charges are being increased and the three other officers have been charged as well.