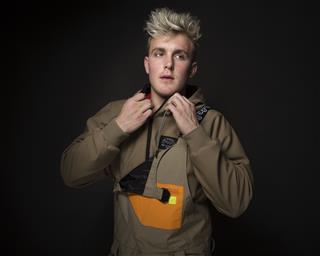 YouTuber Charged After Looting at Mall

Craving for Chinese food? Order them to your doorstep!
Philosophy: when science meets inspiration in beauty

(Newser) – YouTuber Jake Paul is facing charges after videos emerged showing him present during the looting of a mall in Arizona. However, the 23-year-old is not accused of stealing anything from Scottsdale Fashion Square Mall on May 30. Instead, police charged him with criminal trespass and unlawful assembly, which are misdemeanors, reports ABC15. Scottsdale police say they received "hundreds of tips and videos identifying social media influencer, Jake Joseph Paul, as a participant in the riot," per a statement to the Verge. “Our investigation has revealed that Paul was present after the protest was declared an unlawful assembly and the rioters were ordered to leave." Police say he illegally entered the mall after it was closed amid George Floyd protests.