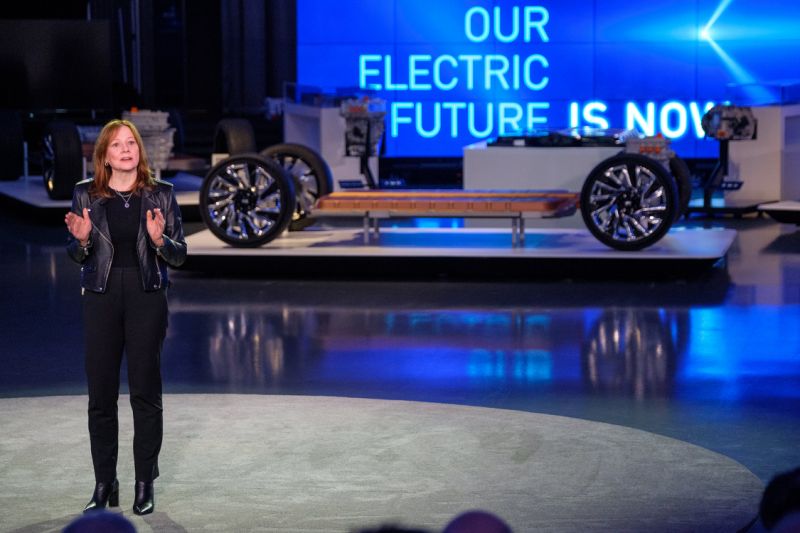 Reuters reported Thursday that the company is developing an electric van for the commercial market code named BV1. The vehicle is expected to start production in late 2021 and will use the Ultium battery system that was revealed in March, according to the report.