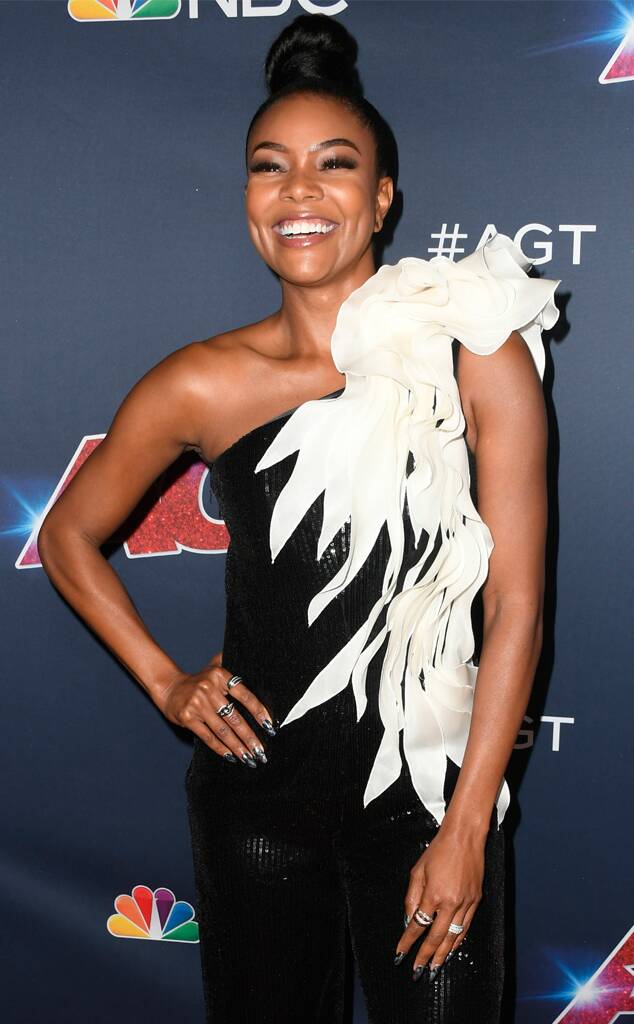 Daily Flash Sales up to 80% OFF! Don't say bojio!
Start Syncweath to better organise and optimize your finances!

Gabrielle Union has filed a complaint against the producers and network behind America's Got Talent.

According to a statement from Union's attorney Bryan Freedman, which was received by Variety and People, the actress filed a harassment complaint against FremantleMedia, Simon Cowell's Syco and NBCUniversal with California's Department of Fair Employment and Housing (DFEH). Variety reports that Freedman alleges that the aforementioned companies were told about "racially offensive conduct during the taping of ‘America's Got Talent,'" but did not act to address them.