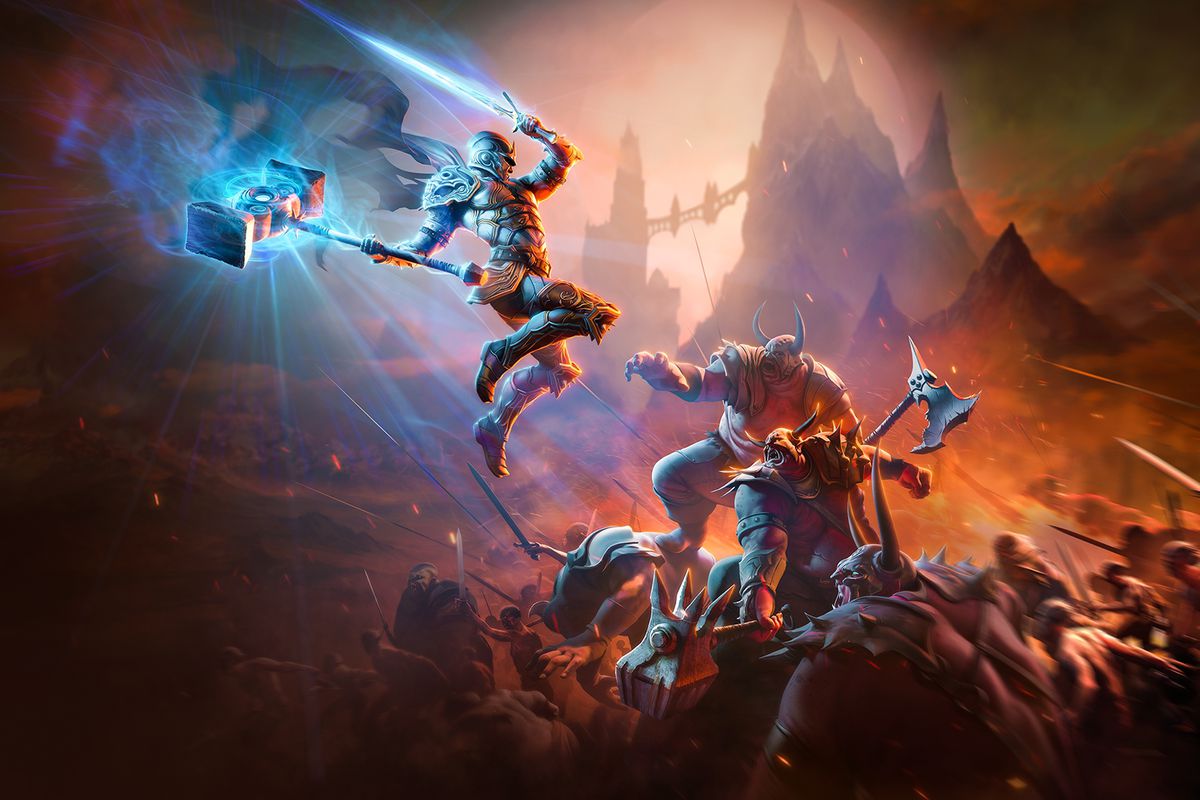 Start Syncweath to better organise and optimize your finances!
Philosophy: when science meets inspiration in beauty

A remastered version of the first — and only — role-playing game by 38 Studios, Kingdoms of Amalur: Reckoning, is coming to consoles and PC this summer. A listing for the remaster, dubbed Kingdoms of Amalur Re-Reckoning,appeared Wednesday on the Microsoft Store. The leak was later confirmed on Twitter in a post that added that all of the game’s downloadable content was being remastered as well.