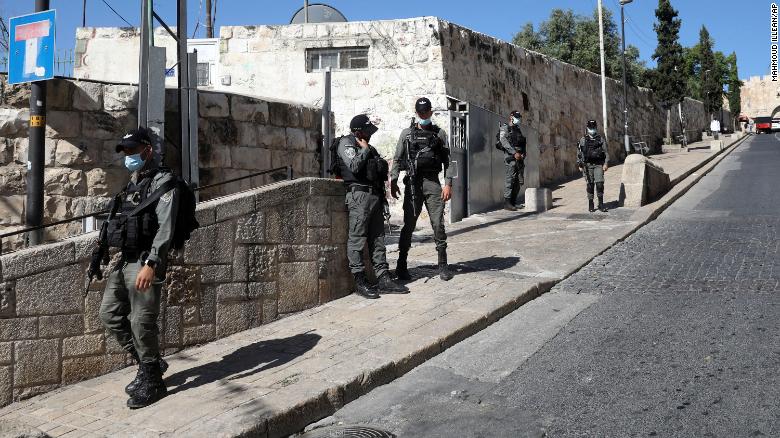 VERO MODA Promo: Buy 3 to get EXTRA 15% OFF!
Earn 50 points by checking in daily during the Circuit Breaker period!

Jerusalem (CNN)An unarmed Palestinian man has been shot and killed by police at one of the entrances to Jerusalem's Old City on Saturday. Israeli police said officers believed the man had a gun and opened fire on him when he refused to stop for them.