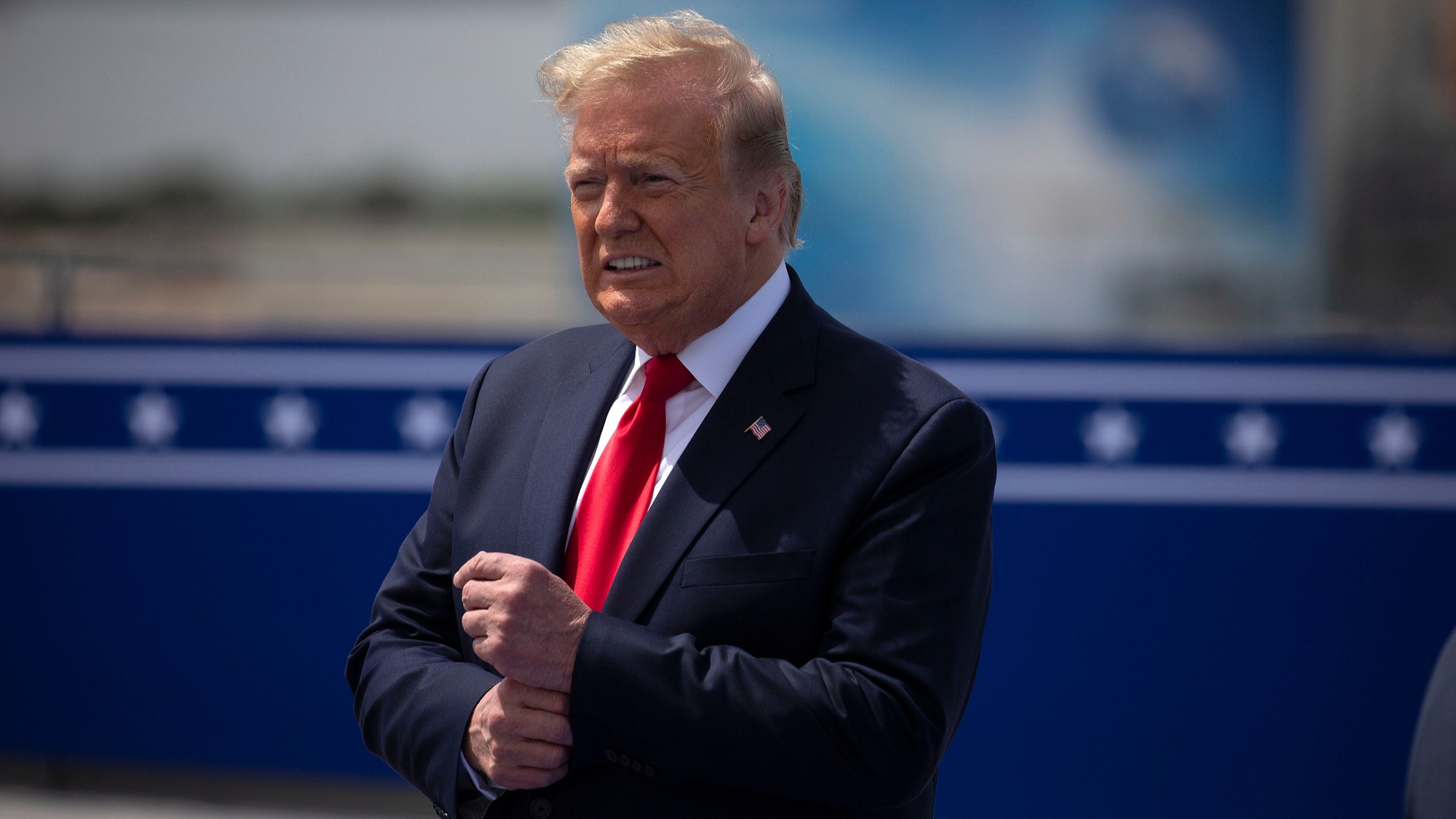 Donald Trump would like you to believe that he simply hit up the underground White House bunker to make "an inspection" of sorts.

During an interview with Brian Kilmeade on Fox News Radio, the perfect place to say such a thing, Trump said that word of him having sought shelter in the bunker amid White House protests represented what he deemed a "false report." Instead, he purported, it was all about some sweet inspection action.