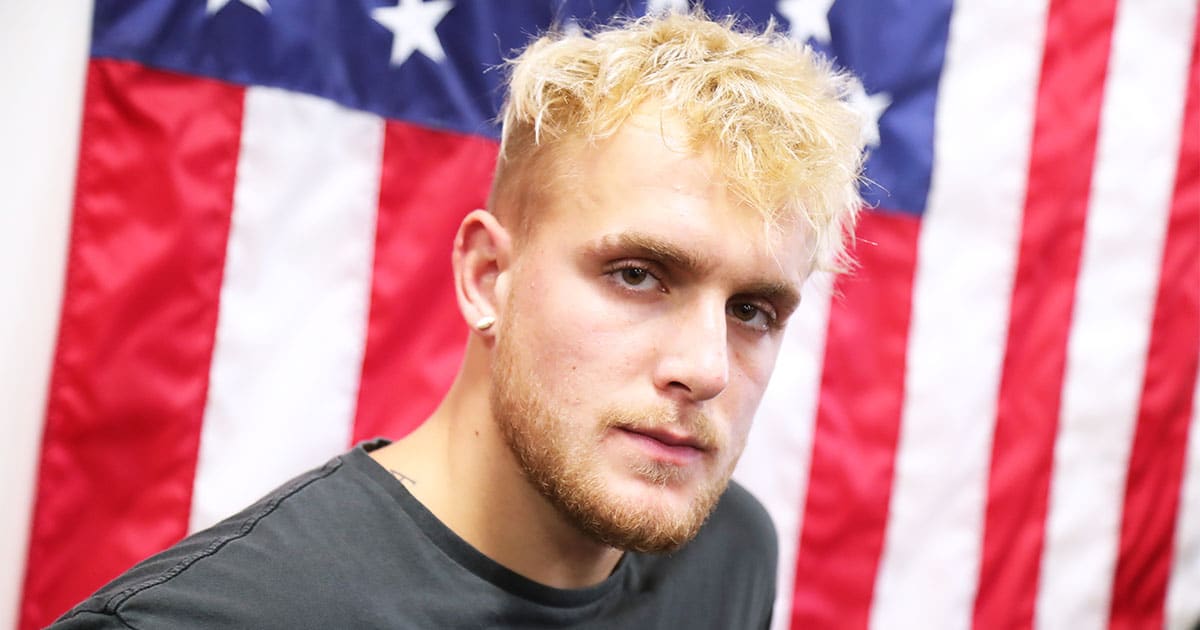 Jake Paul Charged In Connection With The Looting At Arizona Mall

Earn 50 points by checking in daily during the Circuit Breaker period!
Philosophy: when science meets inspiration in beauty

Jake Paul has been charged with two misdemeanors — criminal trespass and unlawful assembly — following a May 30 looting incident at the Scottsdale Fashion Square mall. However, the 23-year-old YouTube celebrity with over 20 million subscribers on the social media site, denied participating in the crimes. He claimed he was there only to film the incident and participate only in peaceful protests in reaction to the May 25 murder of George Floyd at the hands of four Minneapolis policemen — all formally charged on June 3.