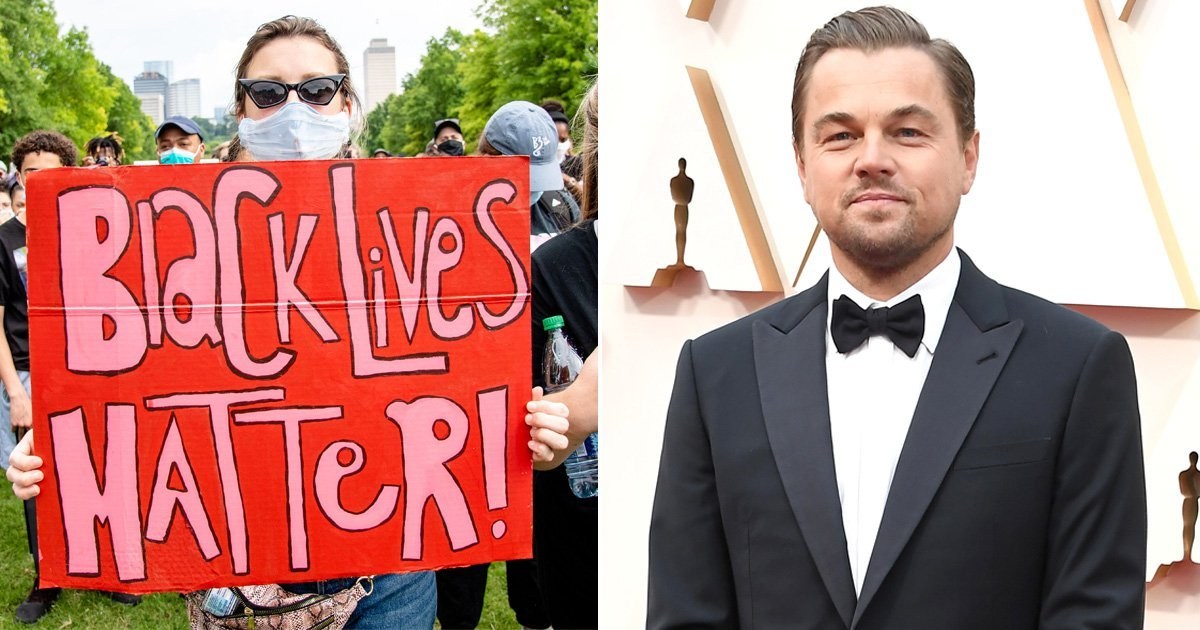 Philosophy: when science meets inspiration in beauty
Daily Flash Sales up to 80% OFF! Don't say bojio!

Leonardo DiCaprio has spoken out following the tragic death of George Floyd, and has promised to dedicate himself to ‘ending the disenfranchisement of Black America.’