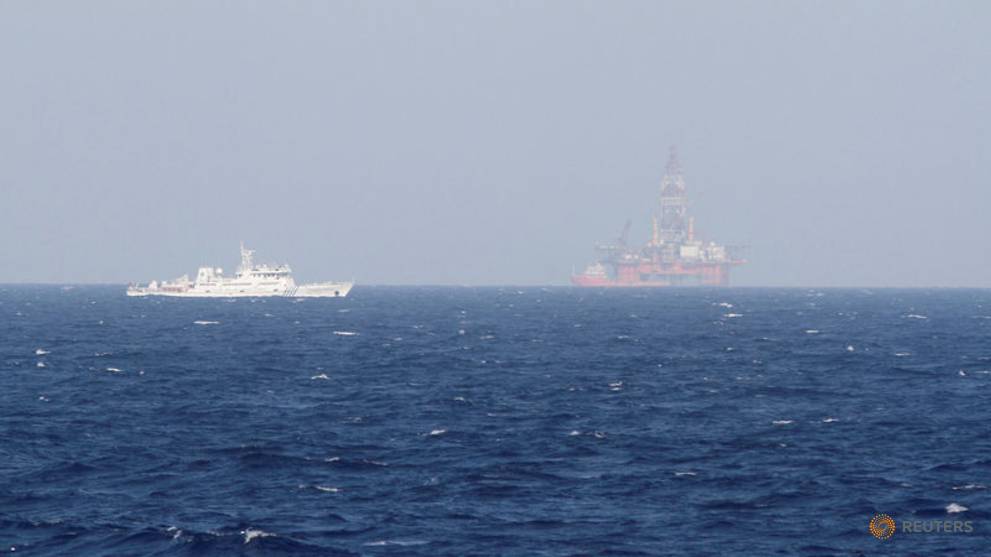 TOKYO: China is using the coronavirus as a cover to push territorial claims in the South China Sea through a surge in naval activity meant to intimidate other countries that claim the waters, the commander of United States Forces in Japan said on Friday (Jun 5).

There has been a surge of activity by China in the South China Sea with navy ships, coast guard vessels and a naval militia of fishing boats harassing vessels in waters claimed by Beijing, said Lieutenant General Kevin Schneider.