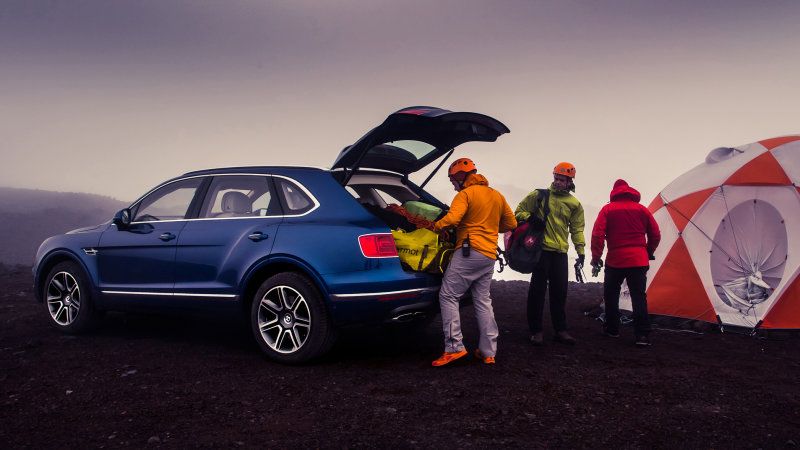 Bentley has built more than 20,000 Bentaygas in four years

It might not feel like it, but Bentley has been building an SUV for four years now. The Bentayga was introduced in 2015 and entered production at the beginning of 2016. Since then, the model's lineup has expanded to a range of six variants and numerous powertrain options. In total, Bentley has built more than 20,000 examples of the Bentayga, and demand does not appear to be dropping.