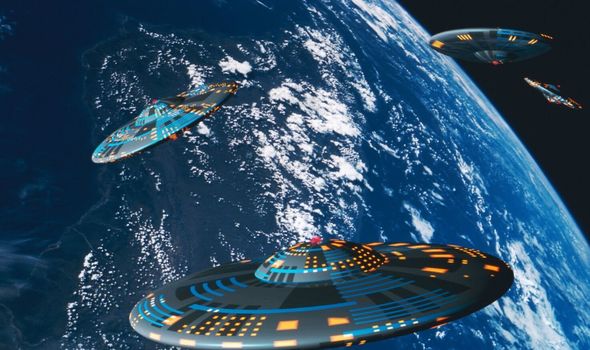 Daily Flash Sales up to 80% OFF! Don't say bojio!
Do you have vision problems? Let SLM help you!

After spotting what some believe to be a UFO in an old Apollo 7 photograph, some alien enthusiasts are convinced that extraterrestrials are watching Earth. Apollo 7 was the first mission from the US to carry a crew into space. One conspiracy theorist claims aliens would have wanted to watch the historic moment in 1968.