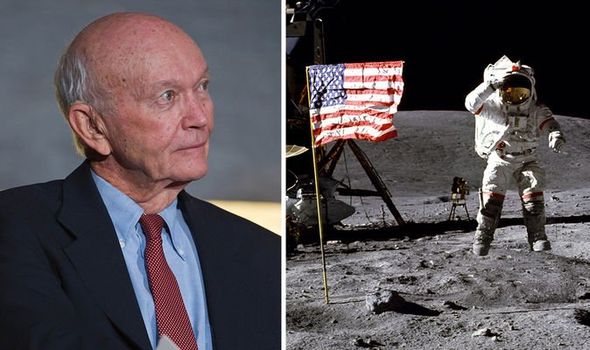 Looking for professional and affordable room painting? Here it is!
Earn 50 points by checking in daily during the Circuit Breaker period!

On July 21, 1969, Buzz Aldrinand Neil Armstrong became the first two men to step foot on the lunar surface, with the latter jumping off the lunar lander Eagle to deliver his “one small step” message to the millions watching on Earth. The pair buried the US flag into the surface to signify completing John F. Kennedy’s goal of putting man on the Moon by the end of the Sixties and bringing an end to the Space Race, while Mr Collins orbited alone in the command module for 21 hours. In an interview 50 years on, Mr Collins shed light on some of the sobering realities of the entire mission, including the weight the trio felt on their shoulders to beat the Soviet Union to the Moon.