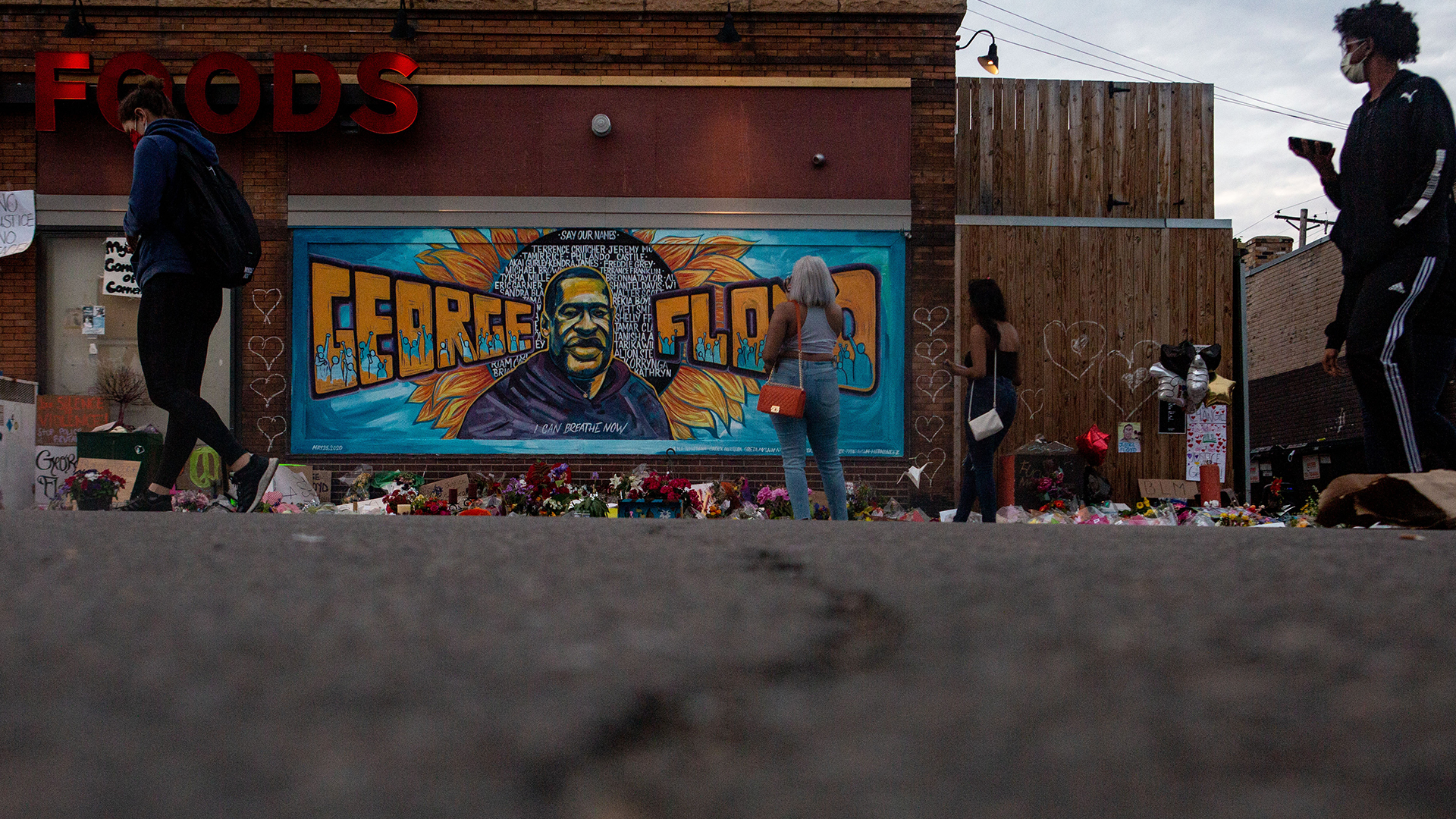 UPDATED 6/5/20, 9:54 p.m. ET: Maryland authorities have arrested 60-year-old Anthony Brennan III, the man accused of assaulting a group of young people who were hanging flyers in support of George Floyd.

According to CBS Baltimore, the Kensington resident was taken into custody Friday and charged with three counts of second-degree assault. The Maryland-National Capital Park police said they were able to identify the suspect thanks to "the abundance of tips and information shared" by the community.