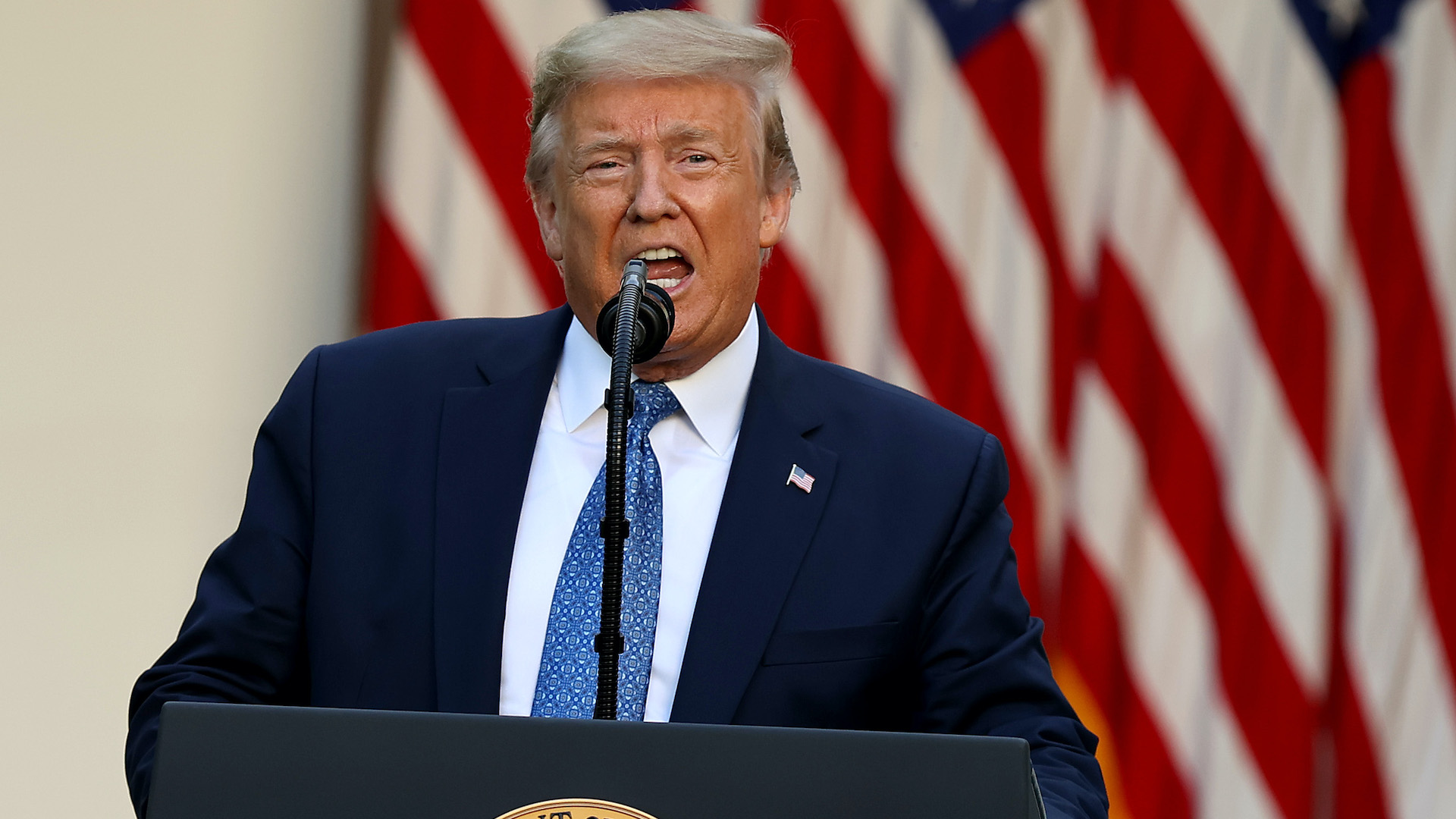 Donald Trump has come under fire after sharing a letter on Twitter that described peaceful protesters who were rallying near the White House on Monday as “terrorists.”

The letter was written by Trump’s former lawyer, John Dowd and looks to be a response to former Secretary of Defense James Mattis’ statement from Wednesday, where he criticized Trump’s reaction to the nationwide protests following the death of George Floyd.