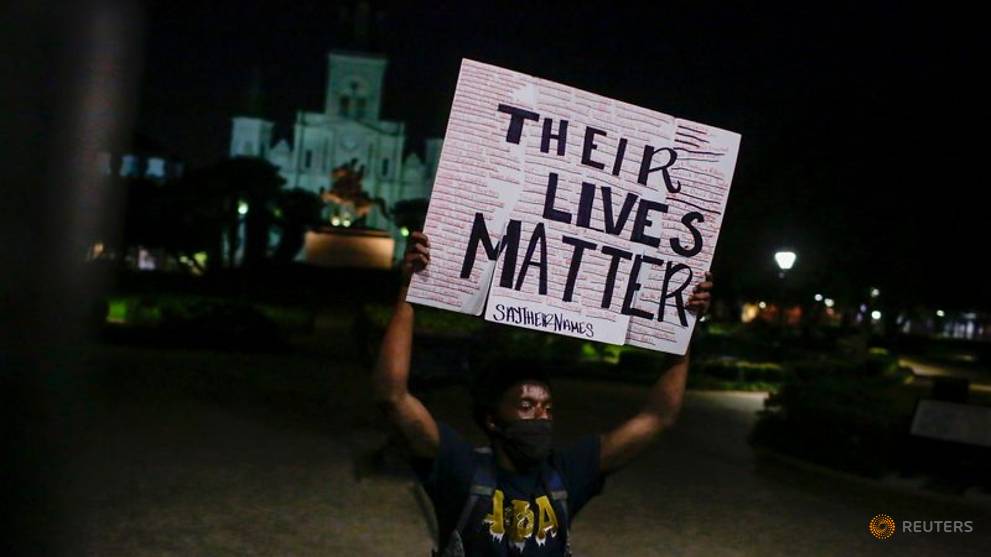 WASHINGTON: Protesters are expected to gather in Washington for a huge demonstration on Saturday (Jun 6) as street marches across the United States over the killing of a black man in custody enter a 12th day and authorities move to rein in policing tactics.

George Floyd, 46, died on May 25 in Minneapolis after a police officer knelt on his neck for nearly nine minutes. The killing has sparked protests against racism and police brutality in cities and smaller communities nationwide, as well as demonstrations around the world.