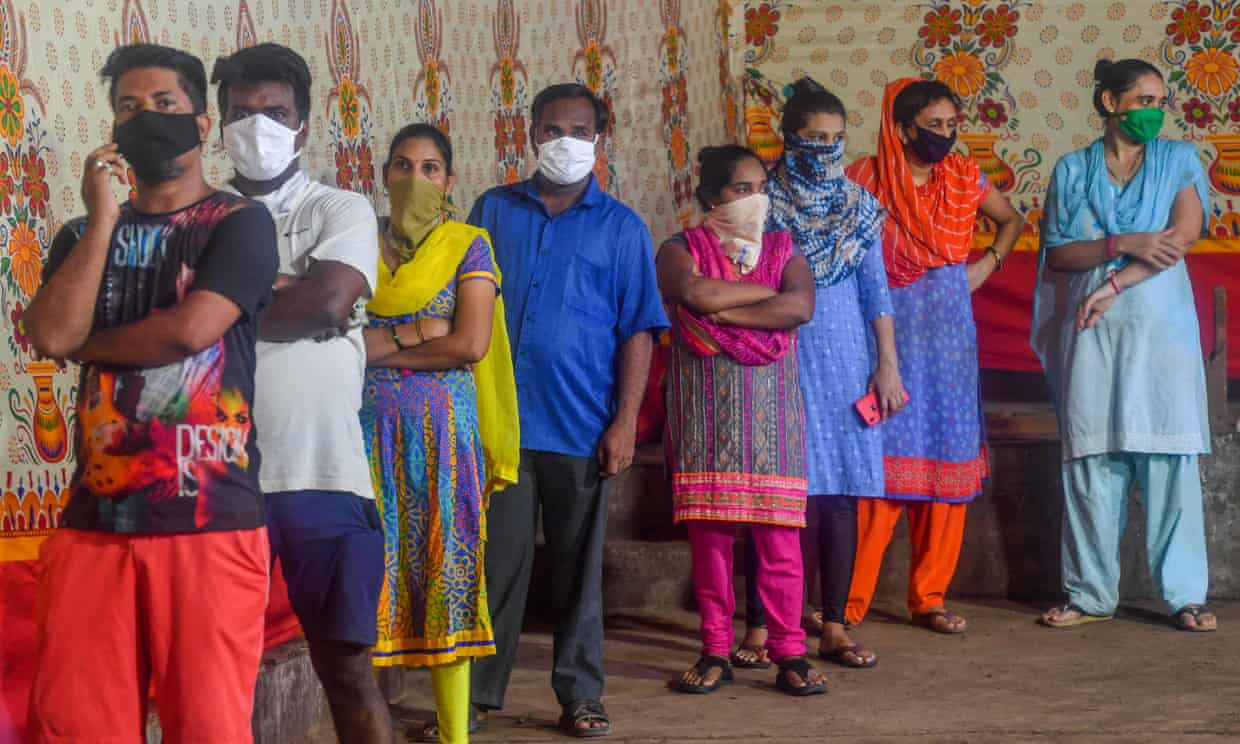 India has overtaken Italy as the sixth worst-affected country, after another biggest single-day rise in confirmed Covid-19 infections.

India’s health ministry reported 9,887 new cases on Saturday, bringing the official total to 236,657. The country has fewer confirmed cases than only the US, Brazil, Russia, Britain and Spain.

India’s official death toll of 6,642 is relatively low compared with the other countries, but experts say the country is still nowhere near its peak and doctors fear what will happen once the imminent monsoon season begins.

Read full article on The Guardian