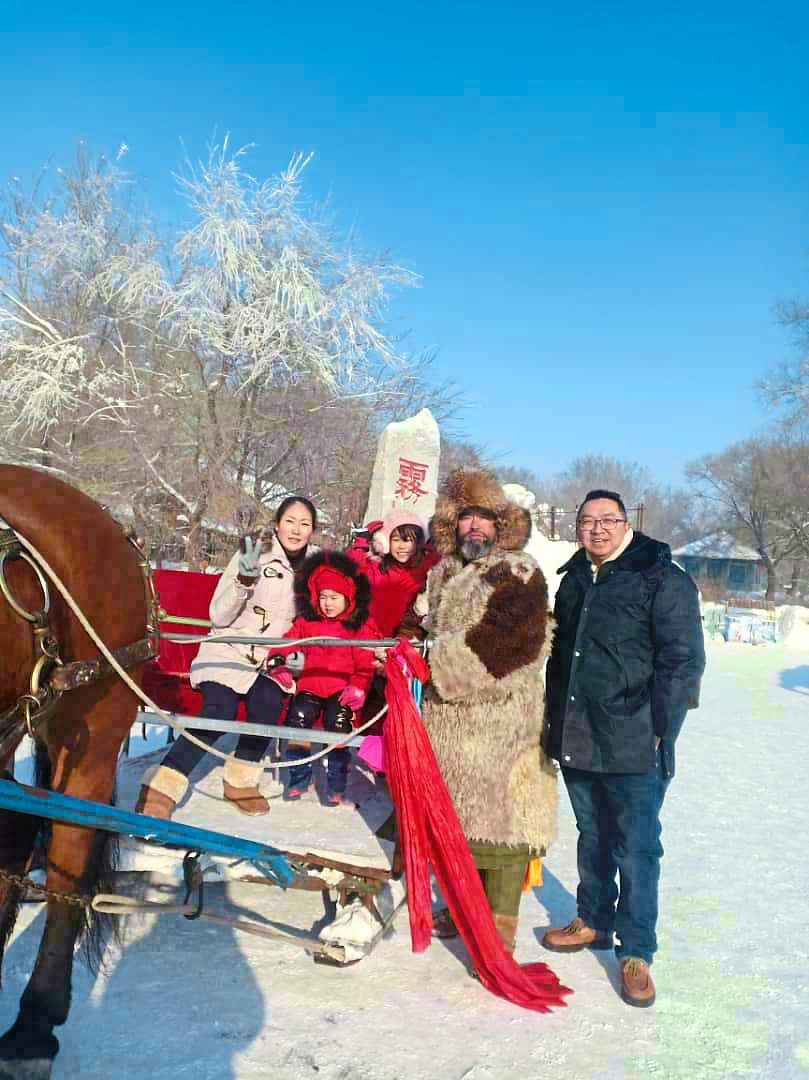 Looking for professional and affordable room painting? Here it is!
Awesome promotion deals for foodies!

The snowfield was dazzling white under the mid-day sun. Except for the fluttering of small colourful buntings strung around the farm houses to usher in the Chinese New Year, it was dead silent as people stayed indoors. The temperature was -15°C even under the blazing sun. It was 1pm in Wusong Island near Jilin City, capital city of Jilin Province, part of former Manchuria of China, a well hidden gem largely missed out by foreign tourists.