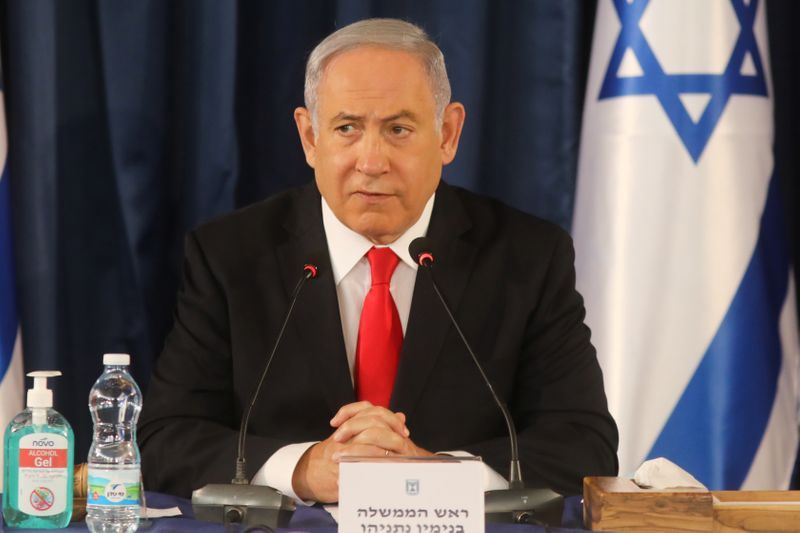 Condolences from netanyahu, a week after police kill autistic palestinian

JERUSALEM (Reuters) - More than a week after Israeli police shot dead an unarmed and autistic Palestinian in Jerusalem, Prime Minister Benjamin Netanyahu on Sunday called the killing a tragedy and offered his condolences to the family.

Iyad al-Halaq, 32, was killed during a police chase in Jerusalem's Old City on May 30. A police spokesman said at the time officers suspected he was carrying a weapon.