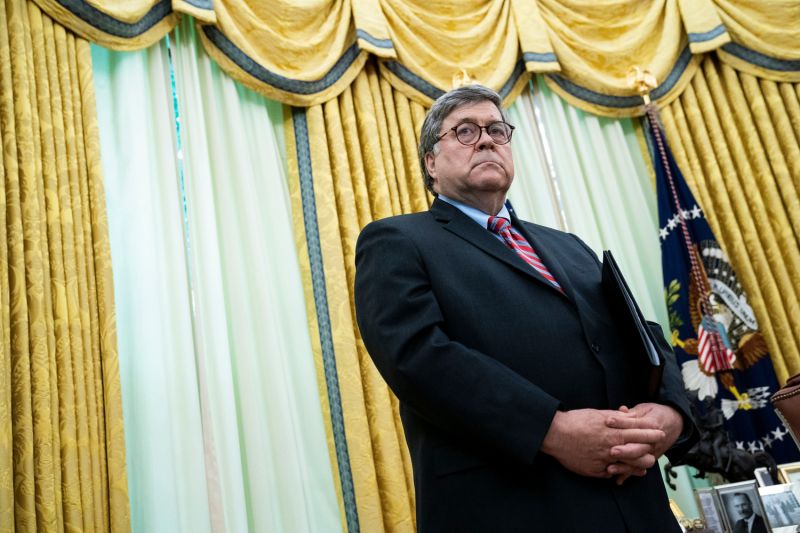 Save up to $100 to renew your car insurance via this app!
Eu Yan Sang is hiring! Enjoy rich benefits and a good working environment!

Attorney General Bill Barr said Sunday that he does not believe that there is systemic racism in the nation’s police force, contradicting a staggering body of evidence that shows racial bias in virtually every part of the American criminal justice system. Barr’s comments echo sentiments made by others in the Trump administration amid nationwide protests following the death of George Floyd while in police custody.