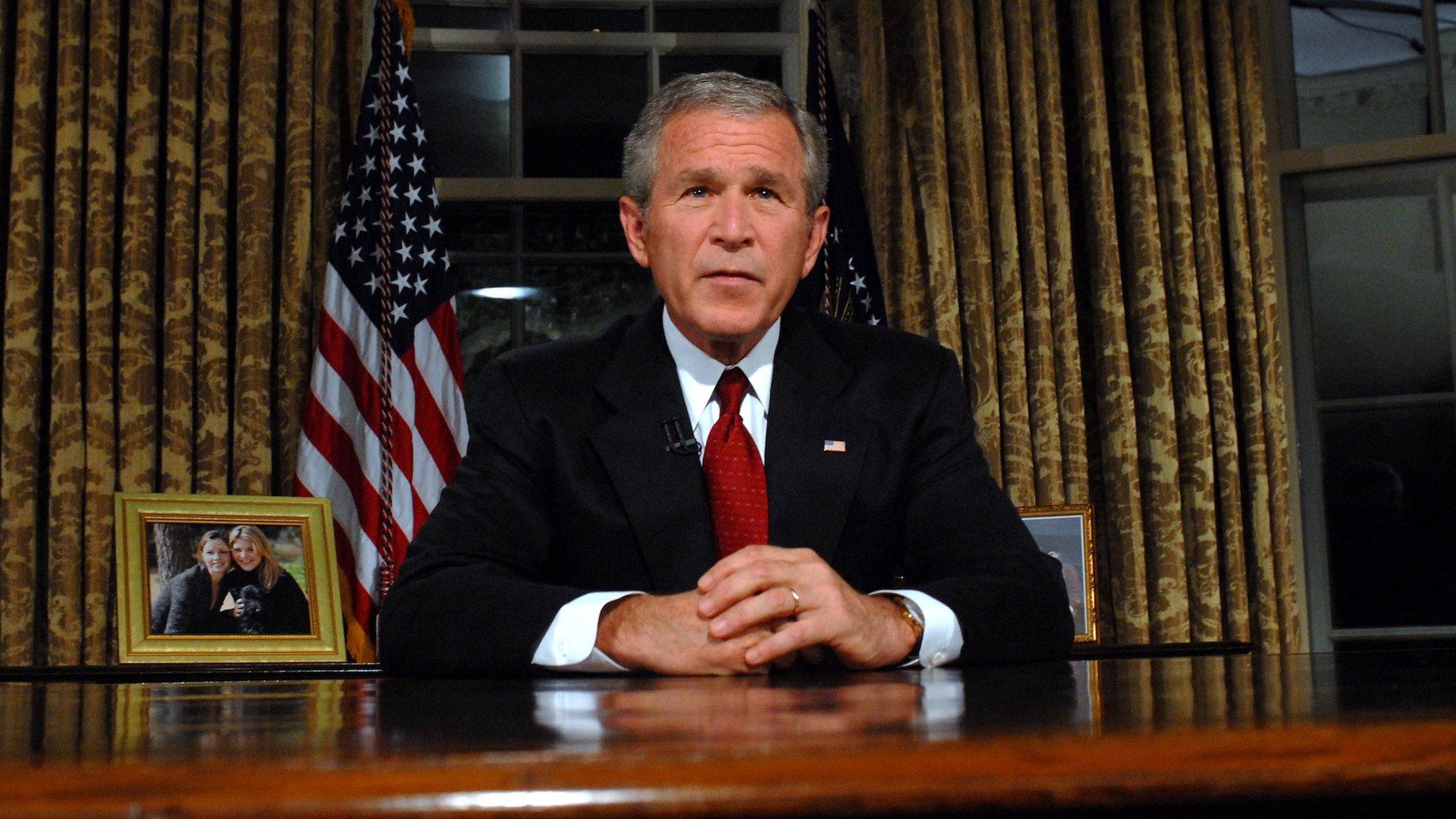 Not every Republican leader is in favor of Donald Trump’s reelection, and George W. Bush is reportedly one of them.

Bush will not support Trump’s second run for office, according to sources close to the former president, The New York Times reports. The publication writes that Bush won’t vote for Trump to be reelected, and his brother, former Florida Gov. Jeb Bush, “isn't sure how he'll vote.”