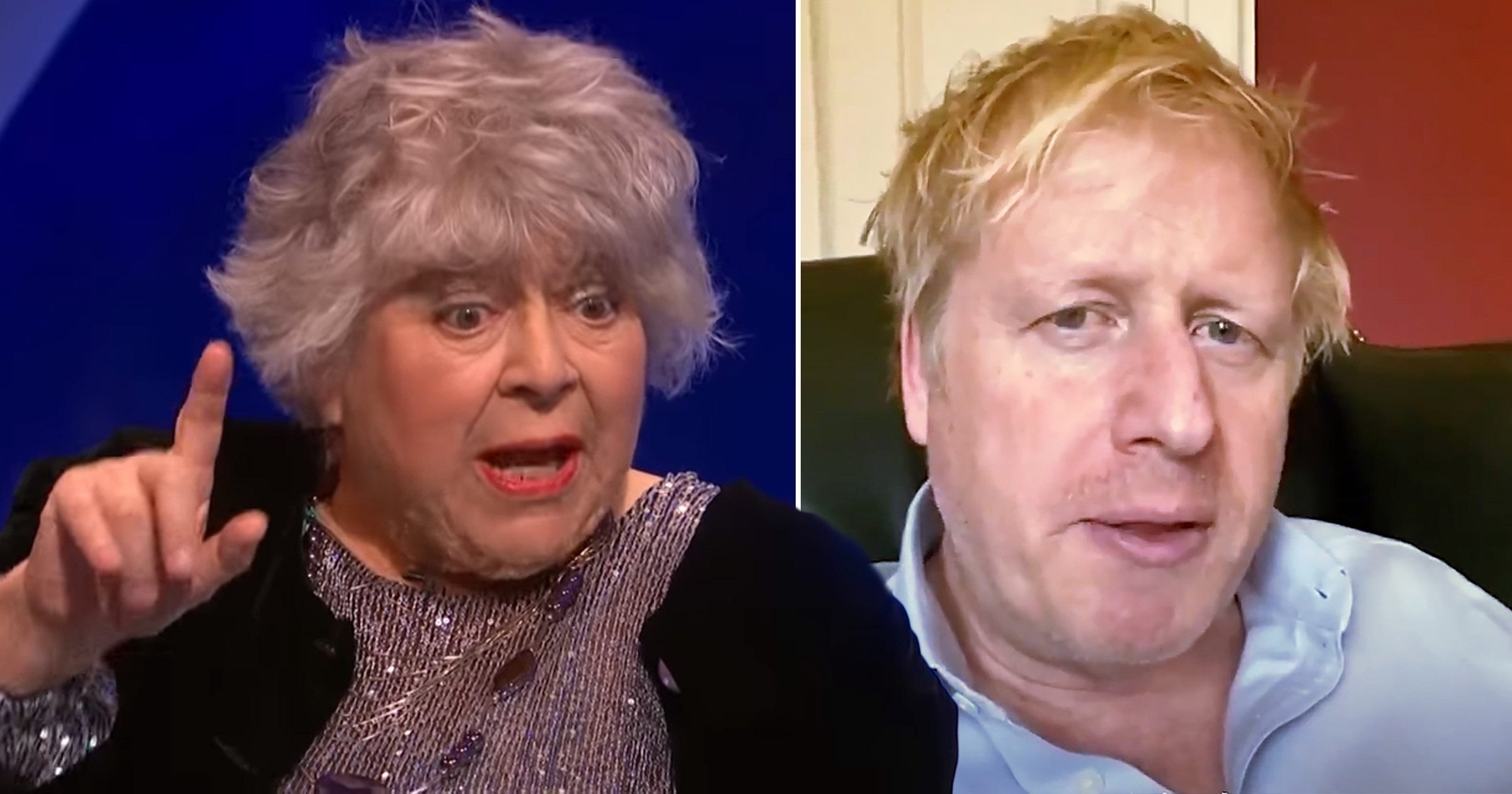 Do you want a free iPhone Xs? Many other amazing prizes are waiting too!
Do you have vision problems? Let SLM help you!

Miriam Margolyes will not be investigated by Ofcom (Picture: Channel 4/Twitter)

Ofcom has decided not to investigate Miriam Margolyes after she wished the Prime MinisterBoris Johnson dead during an appearance on The Last Leg.