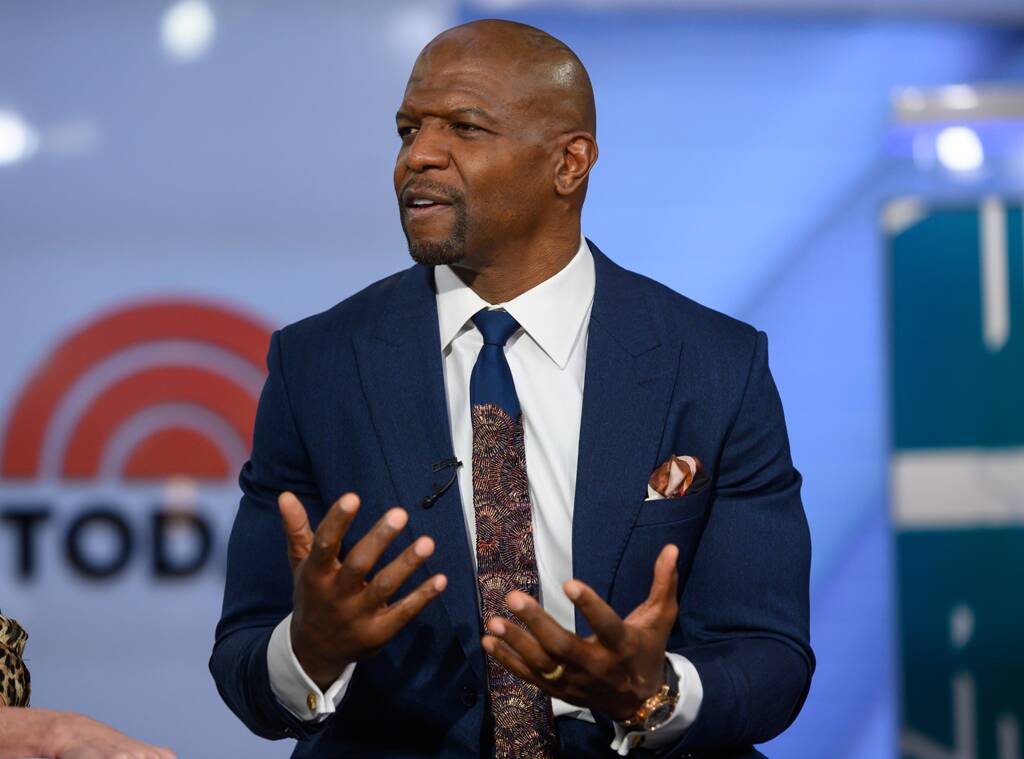 Daily Flash Sales up to 80% OFF! Don't say bojio!
Earn 50 points by checking in daily during the Circuit Breaker period!

Over the weekend, the Brooklyn Nine-Nine star found himself facing backlash after sharing his thoughts on racial injustice.