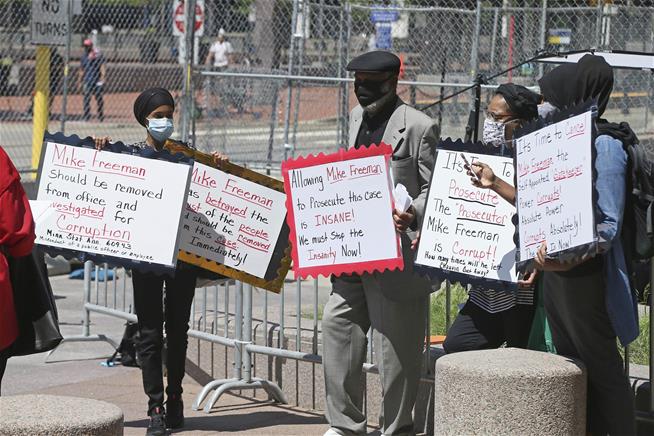 Durex: less worry, more happy
Check if you are overpaying and underinsured your insurance premiums here!

(Newser) – A judge on Monday kept bail at $1 million for the former Minneapolis police officer charged with second-degree murder in George Floyd's death. Derek Chauvin, 44, said almost nothing during an 11-minute hearing in which he appeared before Hennepin County Judge Denise Reilly on closed-circuit television from the state's maximum security prison in Oak Park Heights, the AP reports. A judge raised Chauvin’s unconditional bond from $500,000 to $1 million when the second-degree murder charge was added on Wednesday. His attorney, Eric Nelson, did not contest the bail increase and didn't address the substance of the charges, which also include third-degree murder and second-degree manslaughter. Chauvin's next appearance was set for June 29 at 1:30pm.