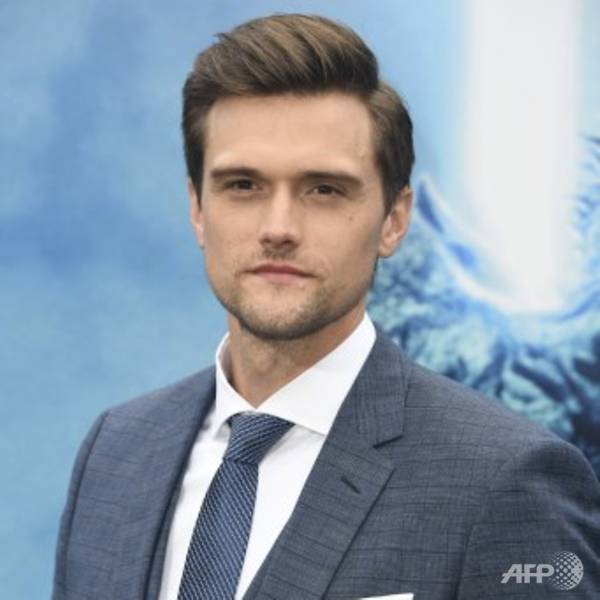 Hartley Sawyer, the actor who played Ralph Dibny, aka Elongated Man on The CW network’s superhero drama The Flash for the past three seasons has been fired after old tweets containing racist, misogynist, and homophobic content resurfaced.

His dismissal also comes amid protests against systemic racism in the wake of George Floyd's death in Minneapolis, US.