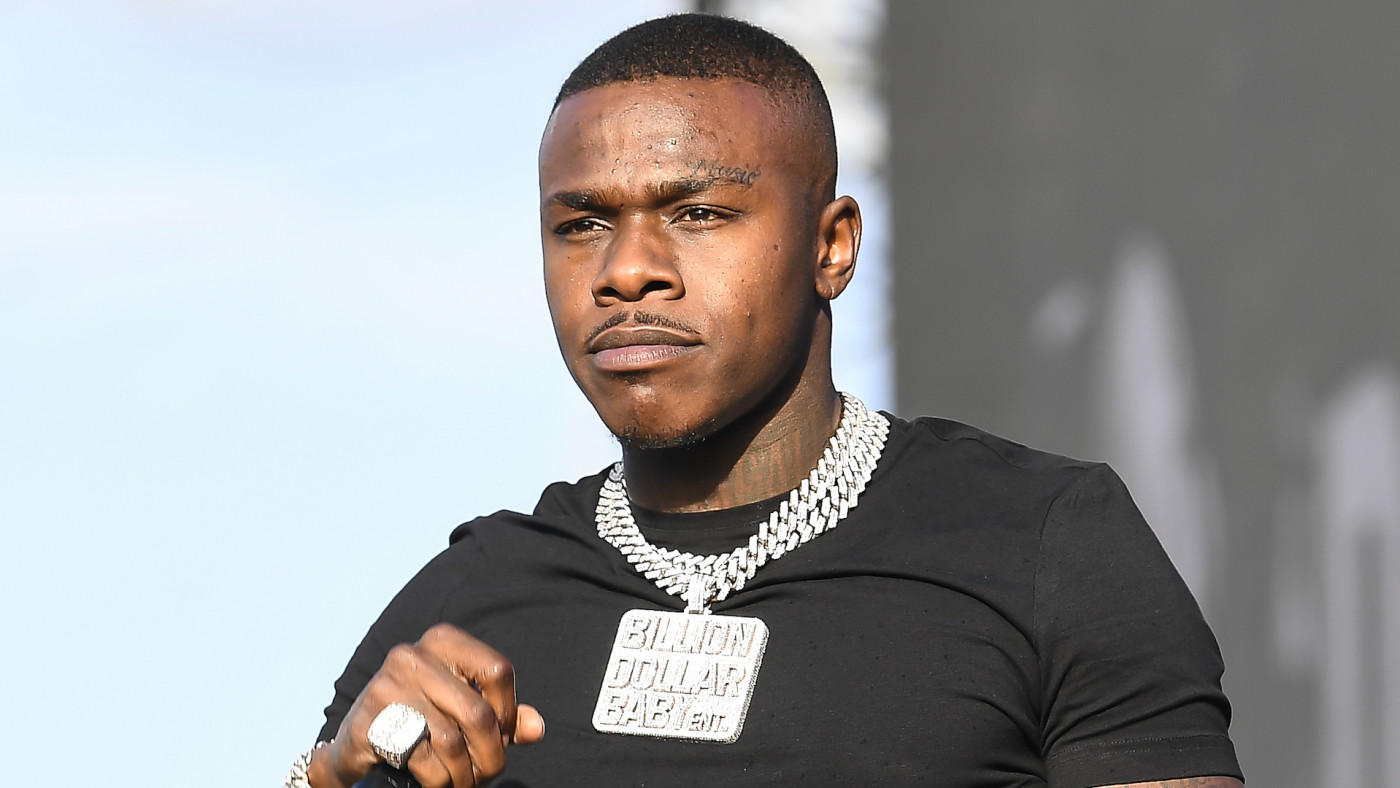 DaBaby's "Rockstar" f/ Roddy Ricch Ascends to No. 1 on Billboard 100

DaBaby’s “Rockstar” featuring Roddy Ricch has climbed to the No. 1 spot on the Billboard Hot 100. It was previously sitting at No. 3.

This marks DaBaby’s first chart-topping song, while it’s Ricch’s second, Billboard reports. “Rockstar” appeared on DaBaby’s third studio album, Blame It on Baby, which opened at No. 1 on the Billboard 200 in early May. In addition to Ricch, the album featured a number of other high-profile guest artists: Future, Quavo, Megan Thee Stallion, YoungBoy Never Broke Again, A Boogie wit da Hoodie, and Ashanti.