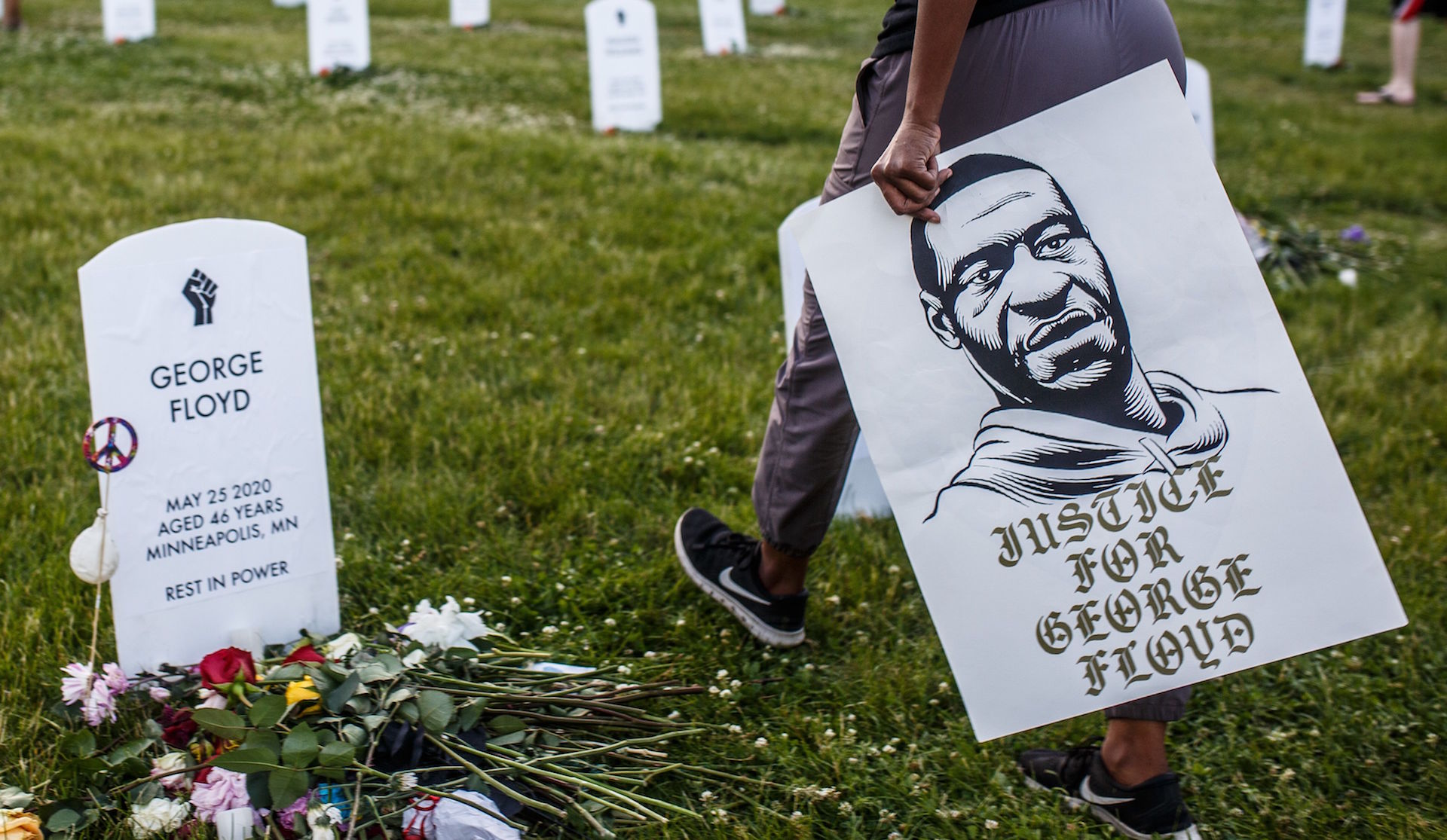 A judge set an unconditional bail for the ex-police officer accused of murdering George Floyd, Derek Chauvin, at $1.25 million on Monday.

Chauvin made his first court appearance through a video monitor from the Minnesota Correctional Facility in Oak Park Heights, HuffPost reports. He is being held on second-degree murder and second-degree manslaughter charges.