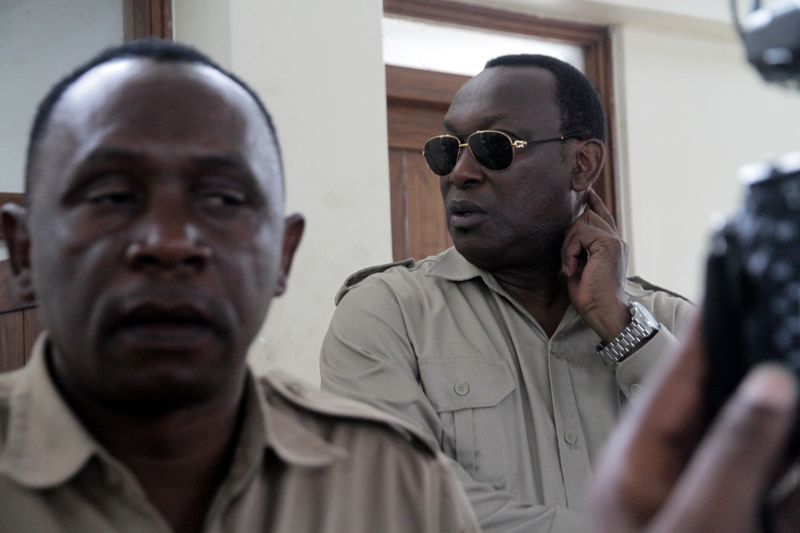 Awesome promotion deals for foodies!
Save up to $100 to renew your car insurance via this app!

DAR ES SALAAM (Reuters) - Tanzania's main opposition leader Freeman Mbowe was attacked by unidentified people as he entered his home early on Tuesday, his party said, the latest misfortune to befall the opposition ahead of a general election in October.